This area is for general discussion on Birds and Birding.
Reply

Smith Island is a pretty reliable place for puffins. Check out the recent eBird checklists: https://ebird.org/hotspot/L7706326/activity?yr=cur&m=

Cheers
My BC Birds Page

By MDB8 -  Jul 17 9:09 pm
-  Jul 17 9:09 pm #88285
I've photographed Tufted Puffins several times at Haystack Rock near Cannon Beach, Oregon. It's a day's drive from the Lower Mainland, depending upon your route. About 1,000 Common Murre nest there. Also Western Gulls, Cormorants, Black Oystercatchers, Rhinoceros Auklets and Tufted Puffins. A local tracker of the Puffins told me that not long ago a 1,000 or so nested in burrows on this rock, but in recent years, there are only about 30 active nest sites. These sites are on the north side of the rock, in the top third of the rock. They dig or use burrows. If you watch for just a few minutes, you can see them as they return from the sea and fly around the rock when trying to aim exactly for their particular burrow.

By bshier -  Jul 19 7:11 pm
-  Jul 19 7:11 pm #88290
We were on the cruise last week, it was a beautiful day and got to see lots of the San Juan Islands. The trek out to Smith Island takes close to 3 hours depending on how many stops you make on the way out (to see birds or other marine wildlife) . Once out there we saw tufted puffins, rhinoceros aucklets, pigeon guillmots, heermann's gulls, as well we saw common murres and comorants en route....

I get the sense that you are pretty much guaranteed to see the tufted puffins - I only wish we could have got a little closer for photography... have not had a chance to post the photos yet but was not thrilled with any of them... I was shooting with a 600mm and used a teleconverter as well...

By Calidris33 -  Jul 21 7:22 am
-  Jul 21 7:22 am #88293
I saw tufted puffins on a whale watching tour out of Tofino. The tour operator just told my guide I was interested in birds as well as the whales, so he pointed out puffins as well as a few other sea birds I had never seen. Pretty much guaranteed to see them, he said. Sadly, the waves were pretty huge so I had to balance my long lens while throwing up over the side!!!

A couple of photos taken at Haystack Rock, Oregon. 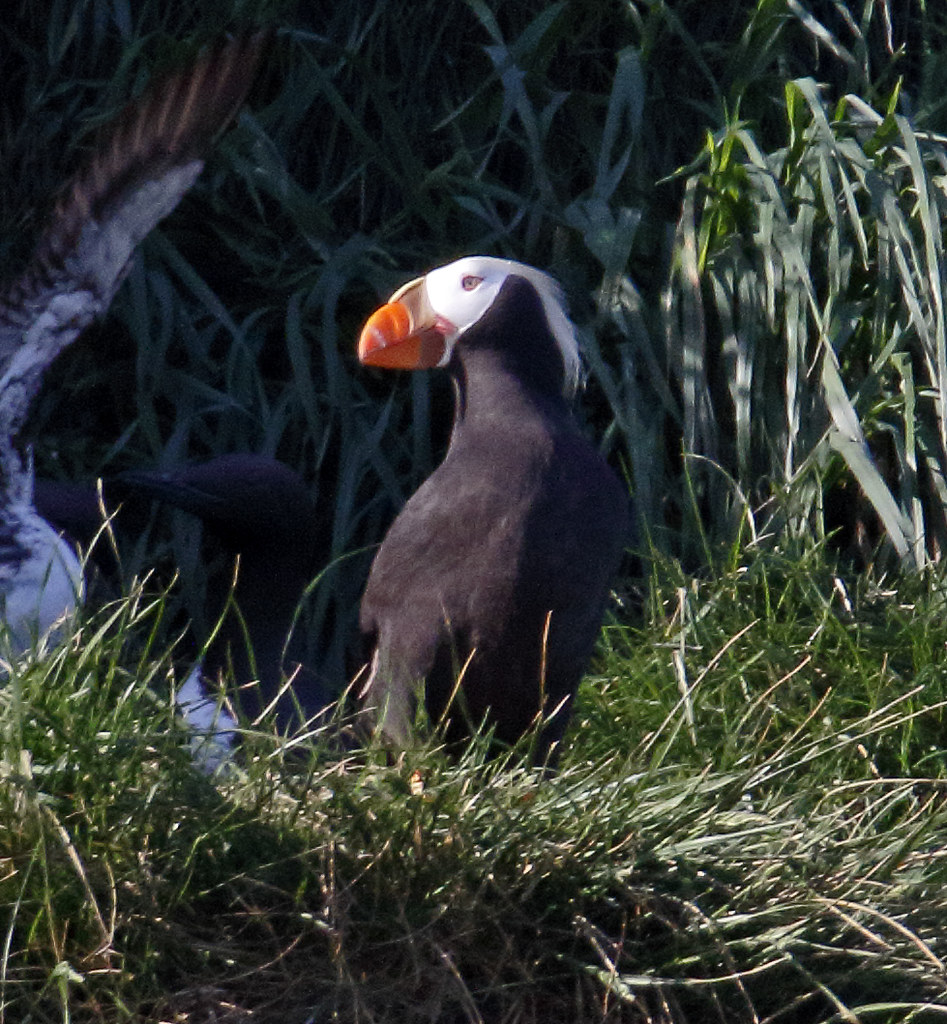 The often fly around the rock when returning from the ocean and sometimes miss their nest and circle again, allowing for flight photos. 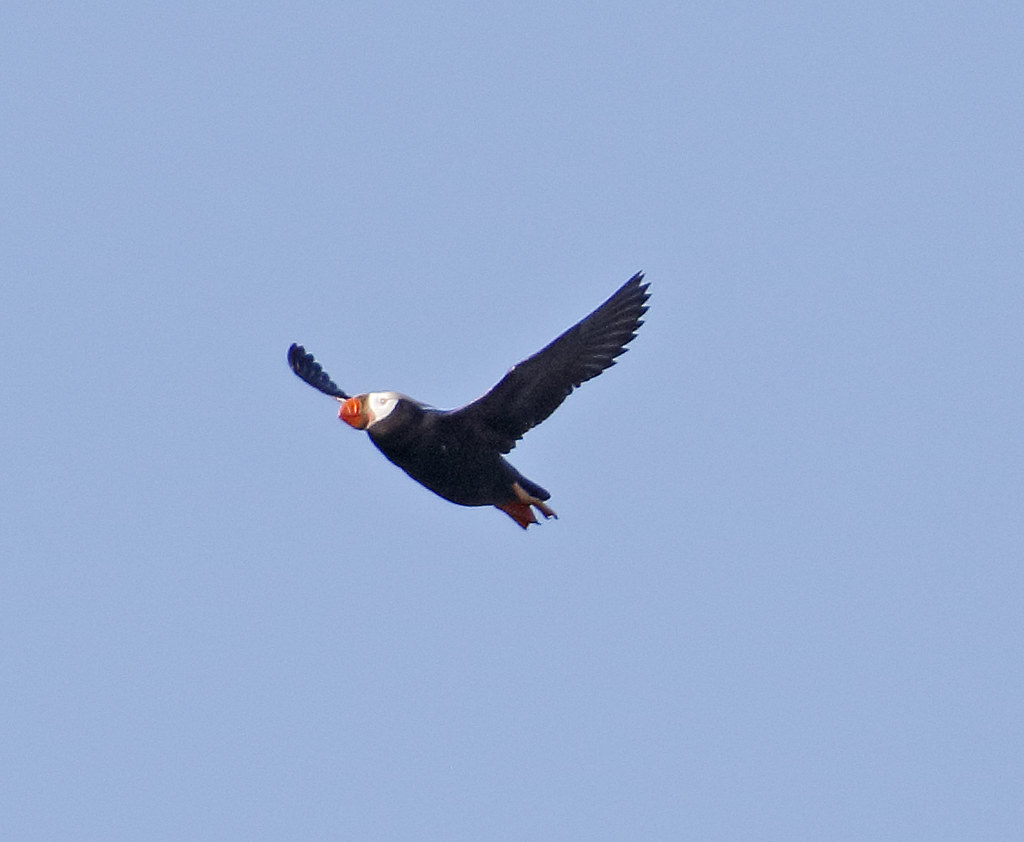 When the tide is out, the waterline is parallel to about half the rock base. The front rock part is fully exposed and you can get close to nesting Oystercatchers and blue-throated Brandt's Cormorants. Pigeon Guillemots also nest close to the bottom and are quite active. I did see a Wandering Tattler hopping on the rocks there once, but suspect that that is a rare occurrence. 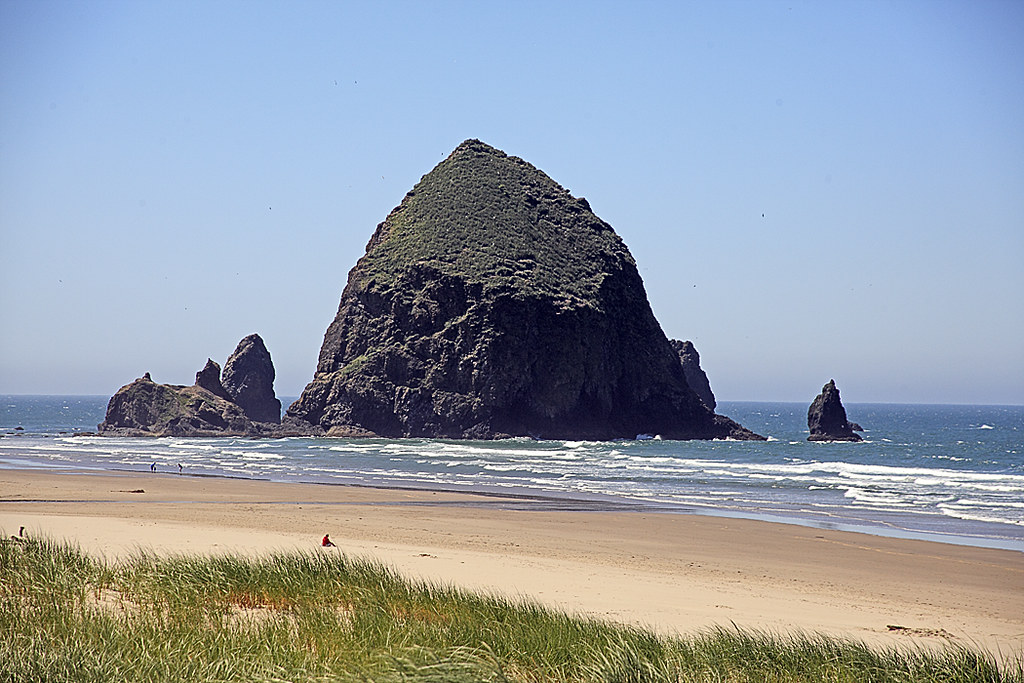 By Owlet -  Jul 24 6:37 pm
-  Jul 24 6:37 pm #88300
I went on the Puget Sound Express Puffin Cruise last August (2017). It leaves from Port Townsend (in WA) about a 2 1/2 hour drive to a 3 hour drive depending on where you live in the Lower Mainland. Its about three hours long and takes you out to Protection Island to see puffins and other birds - its not as good as the Smith Island one, where you should be guranteed to see puffins since it is a larger colony and you may get better views as well, but the one with PSE is shorter and a little less grueling in terms of length etc... Smith Island leaves a little north of Port Townsend I beleive as well, so it is technically closer to where we live. IDK what the schedule is for the Smith Island one is but the Port Townsend one is run in the evening (6-9pm i think), which gives you good looks and is when the Pufffins return back to their burrows (since in the middle of the day they are all far out in the ocean hunting)

What we did was we left in the early morning and got to Port Townsend in the early morning, and birded the whole day around the area - which has some good birding. You could do the puffin cruise the same day but then if you want to not stay a night that would mean driving back in the dark which isn't ideal.

What we did is we birded the first day, went on the puffin cruise, stayed a night, birded till the afternoon, and left by around 3:30. The birding is great in the area and you get birds you normally dont get easily up here - the beaches are full of hundreds upon hundreds of Heermann's Gulls which are extremely approachable, approachable shorebirds (saw a Marbled Godwit right on the beach with people) and one of my favorite parts, Rhinocerous Auklets which come right in the dock. 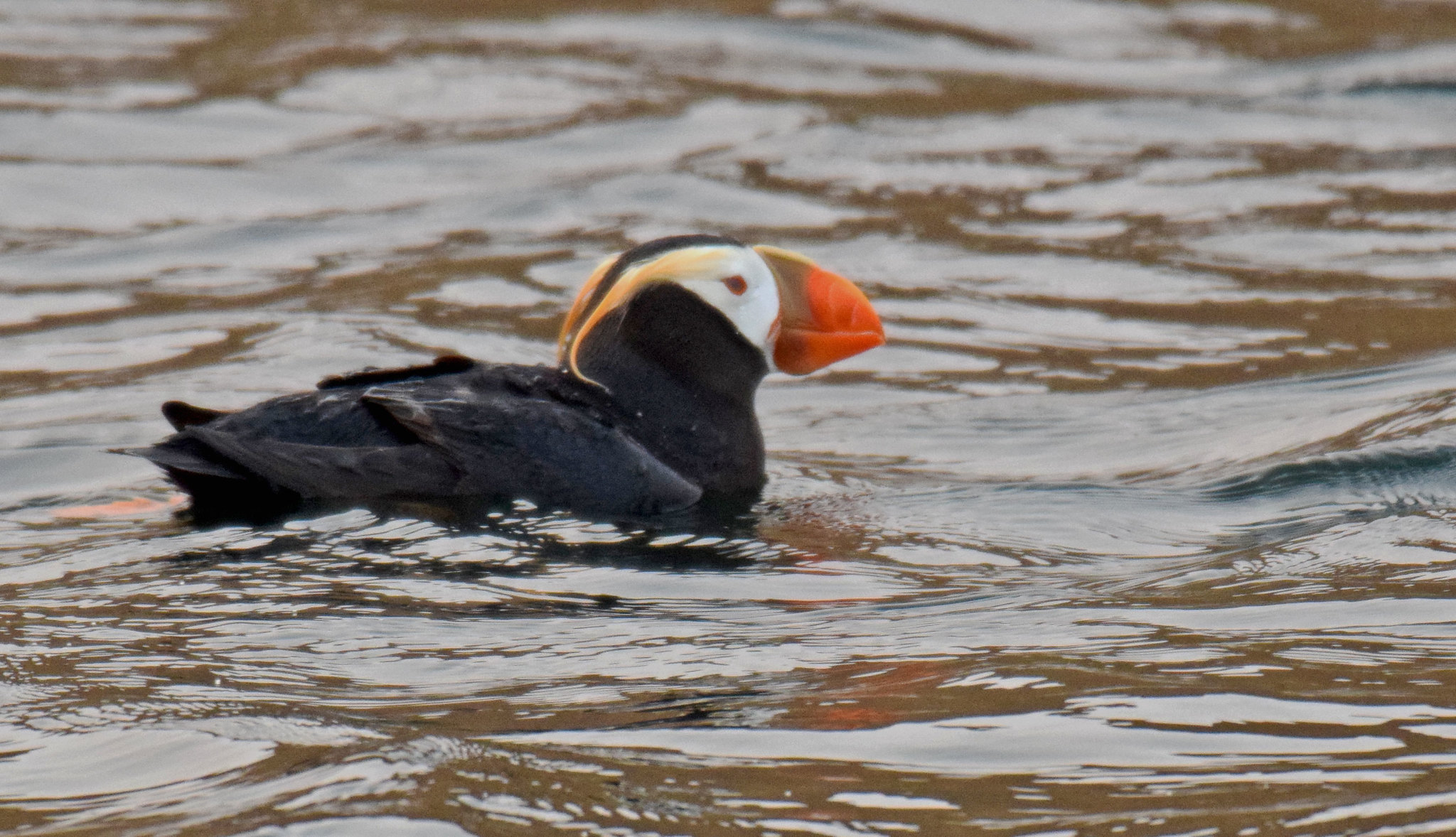 Tufted Puffin (Fratercula cirrhata) by Adam Dhalla, on Flickr
Here is the mediocre photo I got on the trip of a Puffin. 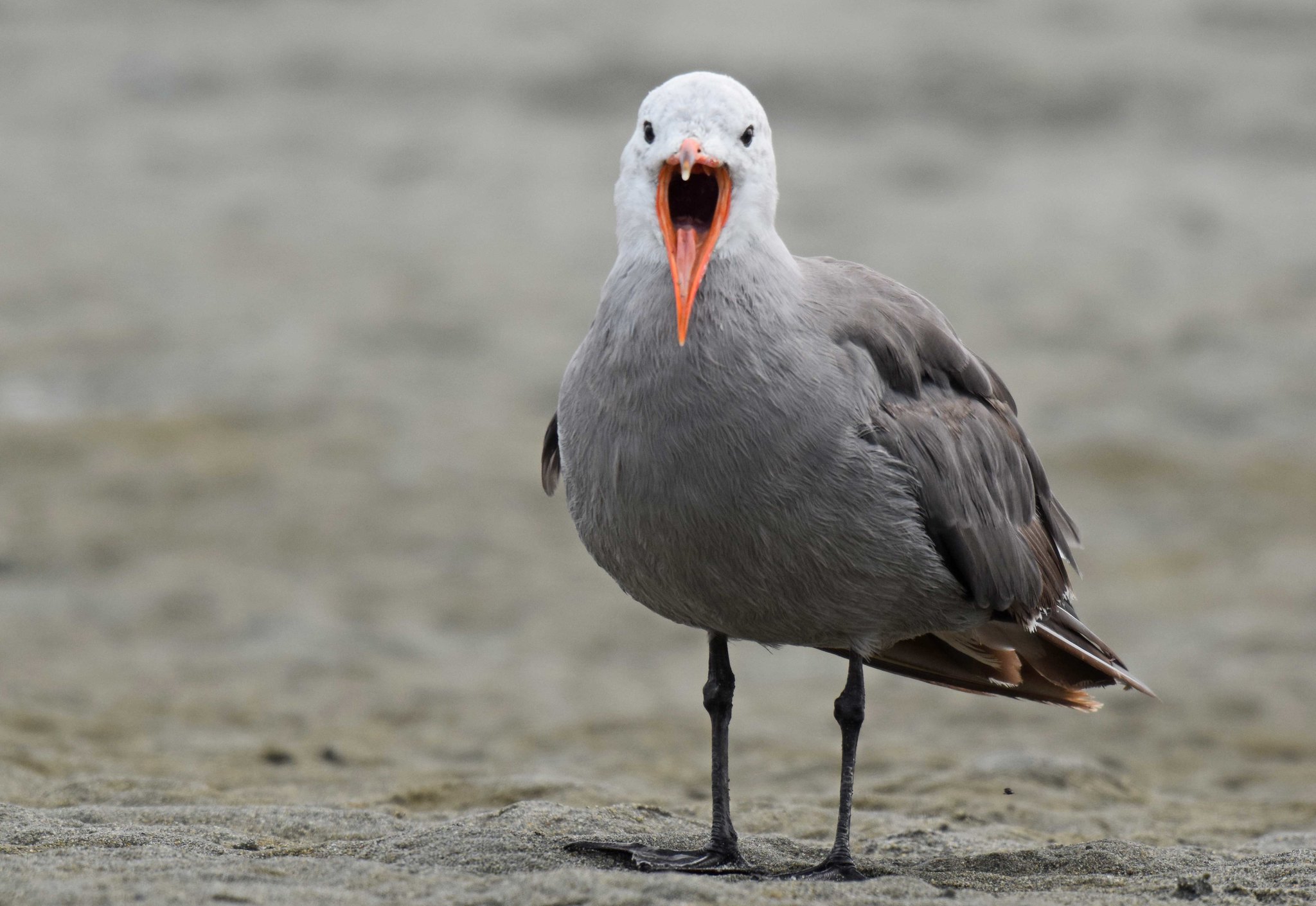 Heermann&#x27;s Gull (Larus heermanni) by Adam Dhalla, on Flickr
And these lovely fellows.