By Birder2000 -  Mar 31 7:57 pm
-  Mar 31 7:57 pm #62003
Queen Elizabeth Park is a great birding place located right in the center of Vancouver. Particularly in spring and fall it's an awesome place to see migrating songbirds, but great birds can be found in the park year-round. I visit the area often, so I've decided to make a thread to report my sightings from this park. As the spring songbird migration begins, Queen Elizabeth Park will be an awesome place to be if you are hoping to see migrant warblers, flycatchers, and more.

MIGRATION:
1 RUFOUS HUMMINGBIRD, the first one of the season for me, and actually not a very plentiful bird at QE park.

There was a mixed songbird flock of mainly Ruby-crowned Kinglets and Black-capped Chickadees, but also in the flock were 3 migrant ORANGE-CROWNED WARBLERS and one YELLOW-RUMPED WARBLER, two species whose numbers will be increasing as the spring progresses.

MIGRATION:
2 GADWALL seen (a male and female together), as species that I usually don't see in the park during winter but arrive in spring as they nest in the park in Summer.

It's also one of the best places in Vancouver to get a passing through Calliope Hummingbird!

Remember when Brian Stech got the Blackpoll Warbler not too long ago?! Let's hope another turns up soon

I got my FOY Hutton's Vireo at QE park not long ago it has the same affect as Central Park does. Since it is right in the heart of the city the birds see the green space from above and filter in.


Look forward to hearing more of your sightings and hope others post them here as well!

By GreenJ -  Apr 10 10:49 am
-  Apr 10 10:49 am #62356
Are there any particular spots in QE that are the best for birding? I took a walk around the park the other morning and was surprised by how little I saw. I did see an Audubon's Yellow-rumped Warbler and an Anna's Hummingbird, which were nice, but otherwise it was mostly just the usual suspects at the duck pond.
Cheers,
Jesse

By birdergirl -  Apr 10 9:27 pm
-  Apr 10 9:27 pm #62391
Jesse some great areas for birding are the rose garden, the large quarry garden, the small and large duck ponds, the small quarry garden and the large cedar trees where the creepers love. There are also some places with viewpoints at the top of the garden where sparrows like to hang out and thrushes. Near the restaurant there are rhododendrons that the hutton's vireos love. 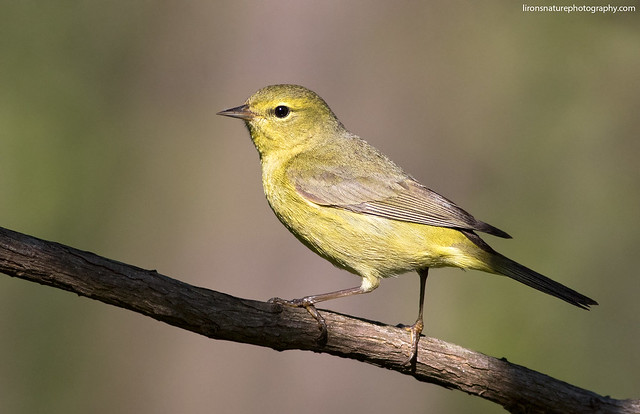 I'll check out the spots you mentioned on my next trip to QE!
Cheers,
Jesse

Peter Candido saw a CASSIN'S VIREO in the park this morning.

Bill Denham saw a TOWNSEND'S SOLITAIRE and some migrant warblers like a BLACK-THROATED GREY WARBLER, ORANGE-CROWNED WARBLERS and YELLOW-RUMPED WARBLERS.

I went this afternoon and could not relocate anything other than Yellow-rumped Warblers, but I did see my first HAMMOND'S FLYCATCHER of the year.

QE in May is the best which is fast approaching! Hope for some rare warblers soon!

Congrats on the Hammond's!

By birdergirl -  Apr 25 9:45 am
-  Apr 25 9:45 am #63105
Liron is by the lawn bowling area in the park and saw a pacific- slope flycatcher, Cassin's vireo, Black-throated gray, Townsend's warbler , Wilson's Warbler and some Yellow-rumpeds and some band-tailed pigeons!

What a great day and time of year at QE!

Ilya Povalyaev located two Mac warblers by seasons and the golf course and chipping sparrows earlier this morning in the park as well.

Yesterday, April 24th, birds seen that as far as I know where not seen on the 25th included 1 Townsend's Solitaire and 2 Hutton's Vireos.
Liron 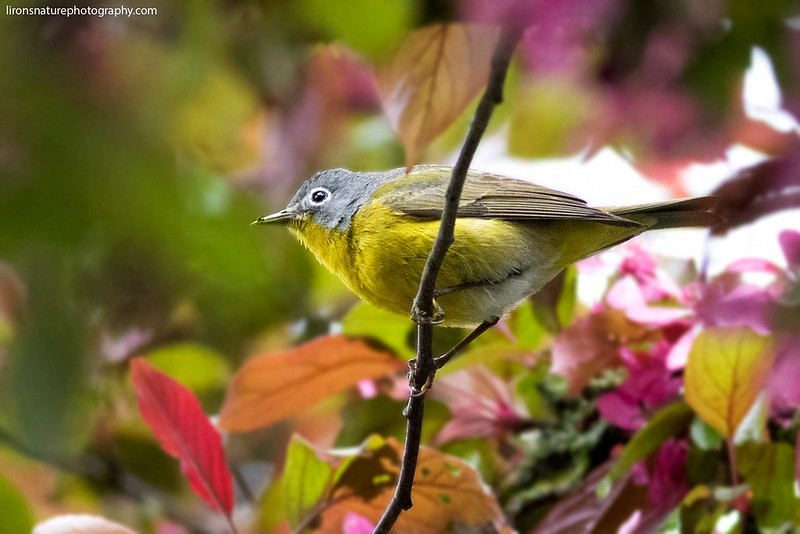 
Glad you and so many others had an awesome day there !

Sorry Kevin - I didn’t realize you had pos[…]

Nice work as always Judy! Loving the shots from o[…]

Post upgrade, I had some issue with New User Regis[…]

Sharing Photos from Other Sites There are man[…]