By stumblingpiper -  Aug 31 7:21 pm
-  Aug 31 7:21 pm #89766
Yep! This is the big one. haha. From September 1st to September 30th, log the number of bird species you see within 30 Kilometers of your house. Post the numbers you see here, anything that is peculiar/special about a locale close to you, and your favorite 10 photos!

You might still catch some migratory birds ... and a few of those special ones you wanted before they all head to the beach!
James
James C
Professional Recreationalist

By jewill -  Oct 01 8:34 pm
-  Oct 01 8:34 pm #89803
Well here we are, October 1st and the challenge is over. I didn't get out as much as I would've liked due to (among other things) the oppressive heat at the beginning of the month and the wildfire smoke in the middle. Brydon Lagoon (Langley), Piper Spit (Burnaby) and a couple of locations at Boundary Bay were the only trips I made. I was fairly successful with my patio birding though.
In all 51 different species, including a few uncommon visitors and 1 lifer for me. I'm not going to list each and every species as that would take up too much space and I'm also going to use a smaller size for posting. These were my favourites: 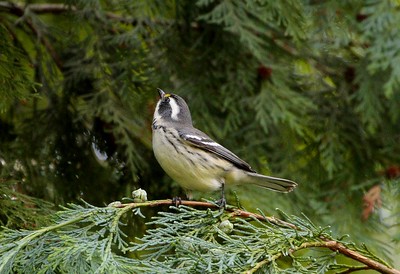 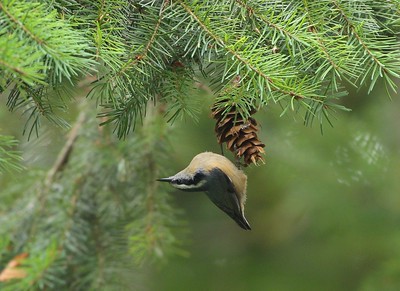 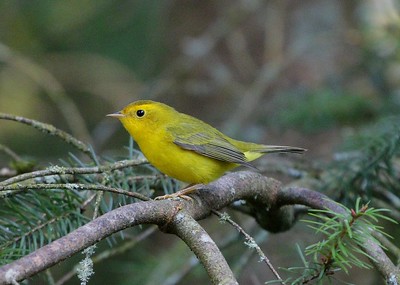 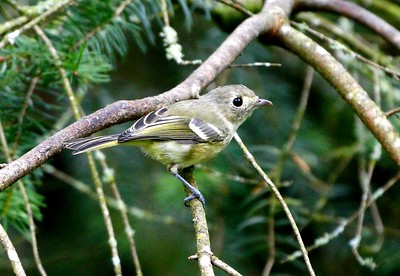 Hutton’s Vireo
** This was a lifer for me! I know it's not a particularly uncommon bird but it was a first for me and in my own backyard! 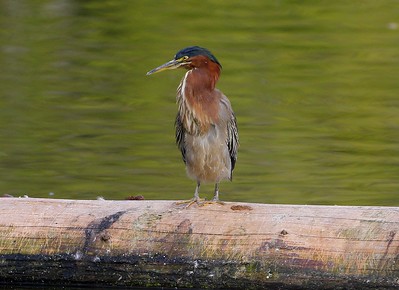 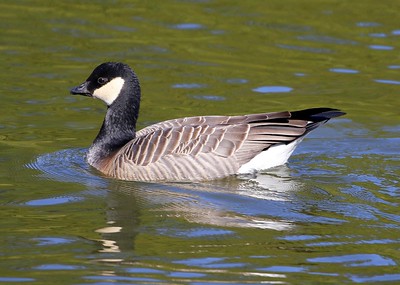 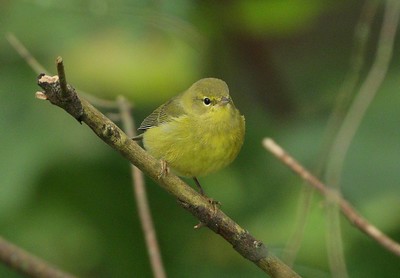 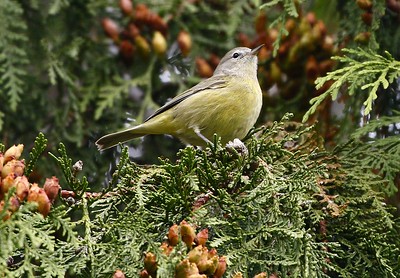 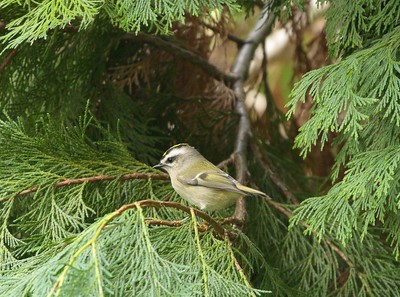 And last, but not least, the infamous Mandarin Duck at Piper Spit on Burnaby Lake. You simply cannot go there without taking a picture of this beautiful duck. 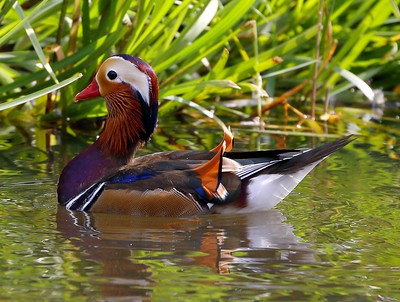 Honorable mention goes to the American Coot, American Pipit, Caspian Tern and Wilson's Snipe all of whom were seen but not well photographed.
So there you have it. I really hope to see some others - James I'm fairly certain that you will add something and I'm hoping that Zach you will too because I know you've been out and about quite a bit judging by your eBird sightings (and you got some really good species too).
Thanks for looking

By stumblingpiper -  Oct 02 7:56 am
-  Oct 02 7:56 am #89805
Awesome work, Judy! I, too, didn't get out as much as I wanted so my list is quite a bit shorter than yours: 26 bird species. I I do have excuses, but they aren't that great: house full of family for the month and a renovation project that lasted all month. I will probably do all three of these challenges again in the spring. I enjoyed them a lot. I did see a Ruby-crowned Kinglet in my yard for the first time! And I was able to take this fuzzy picture of it: 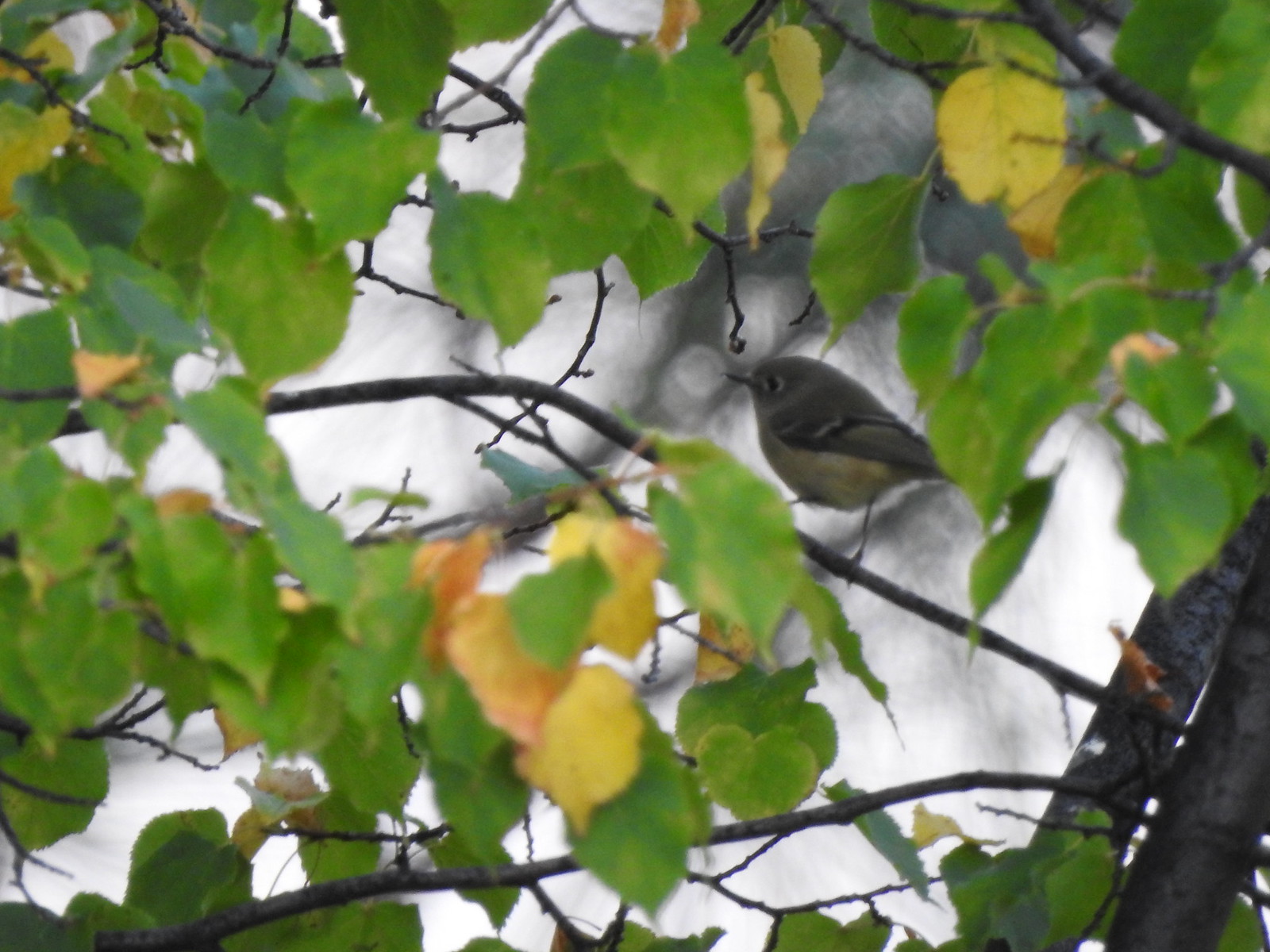 Also, about 35 California Quail continue to hang around the house. lol. 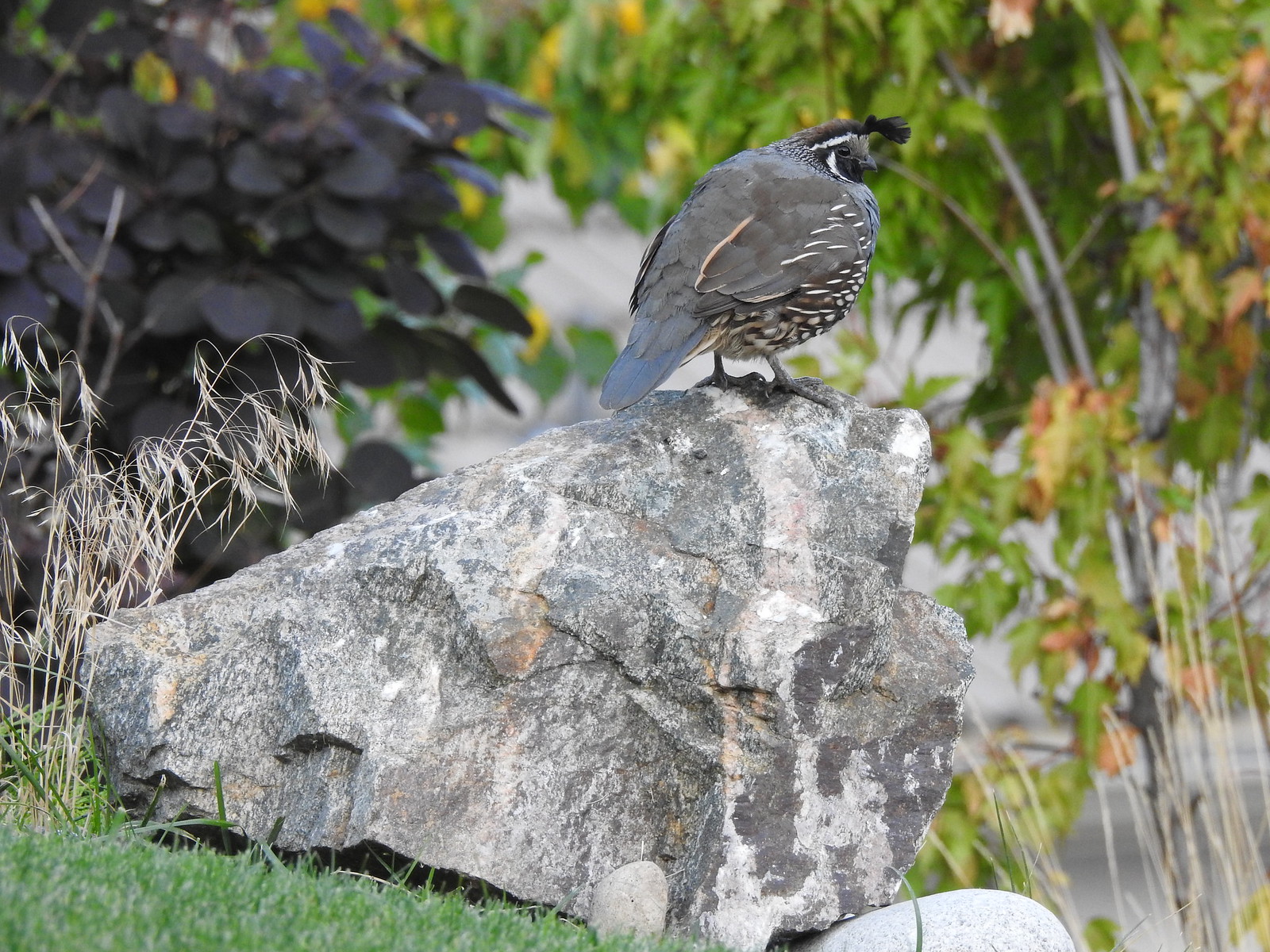 I did make a couple of other trips and saw some nice birds (no additions to the page, unfortunately) but it was further than 30 kilometers ... Here are three pics from one of those trips: 1) first, a beautiful red-breasted nuthatch (White Lake Basin): 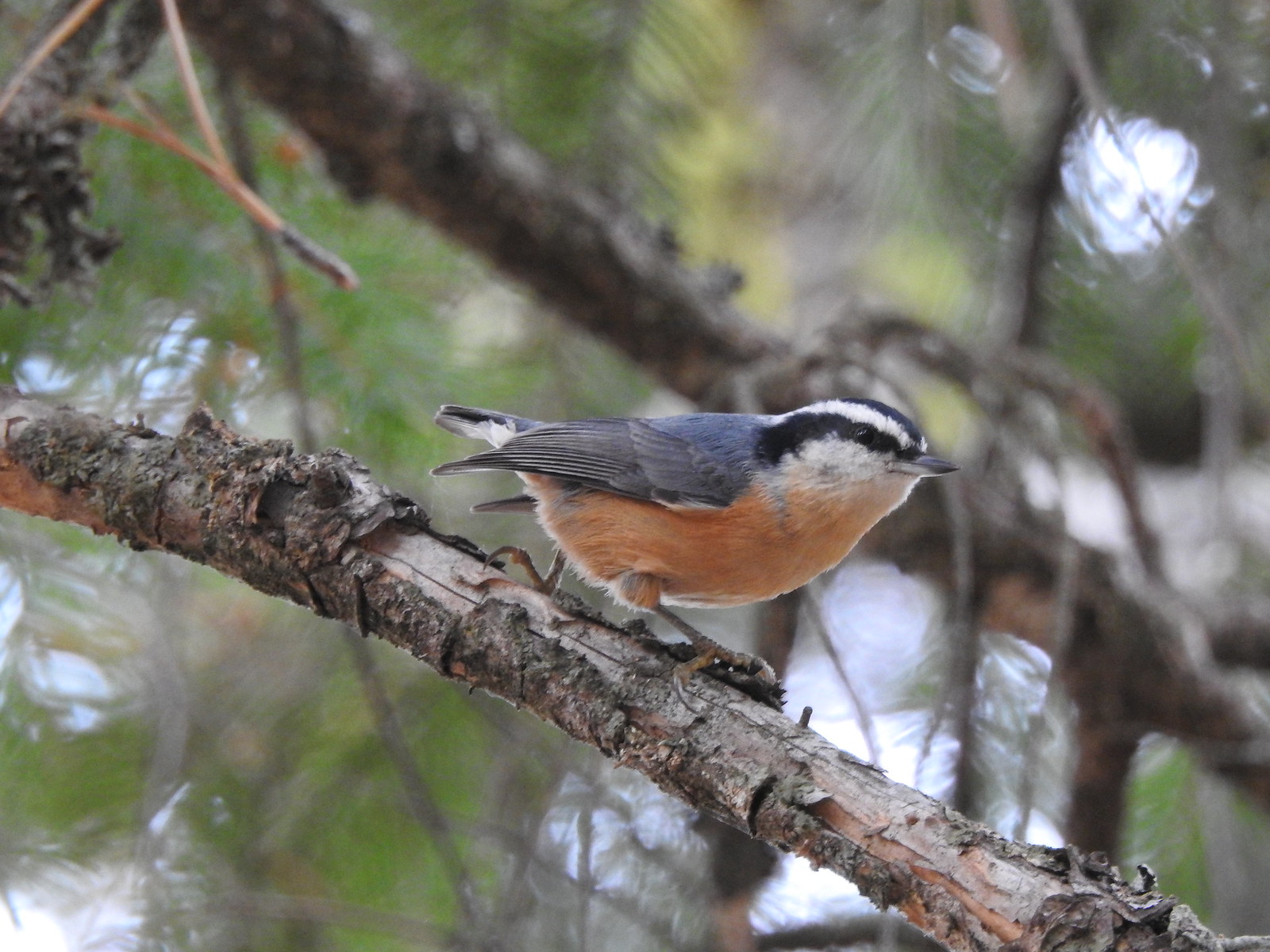 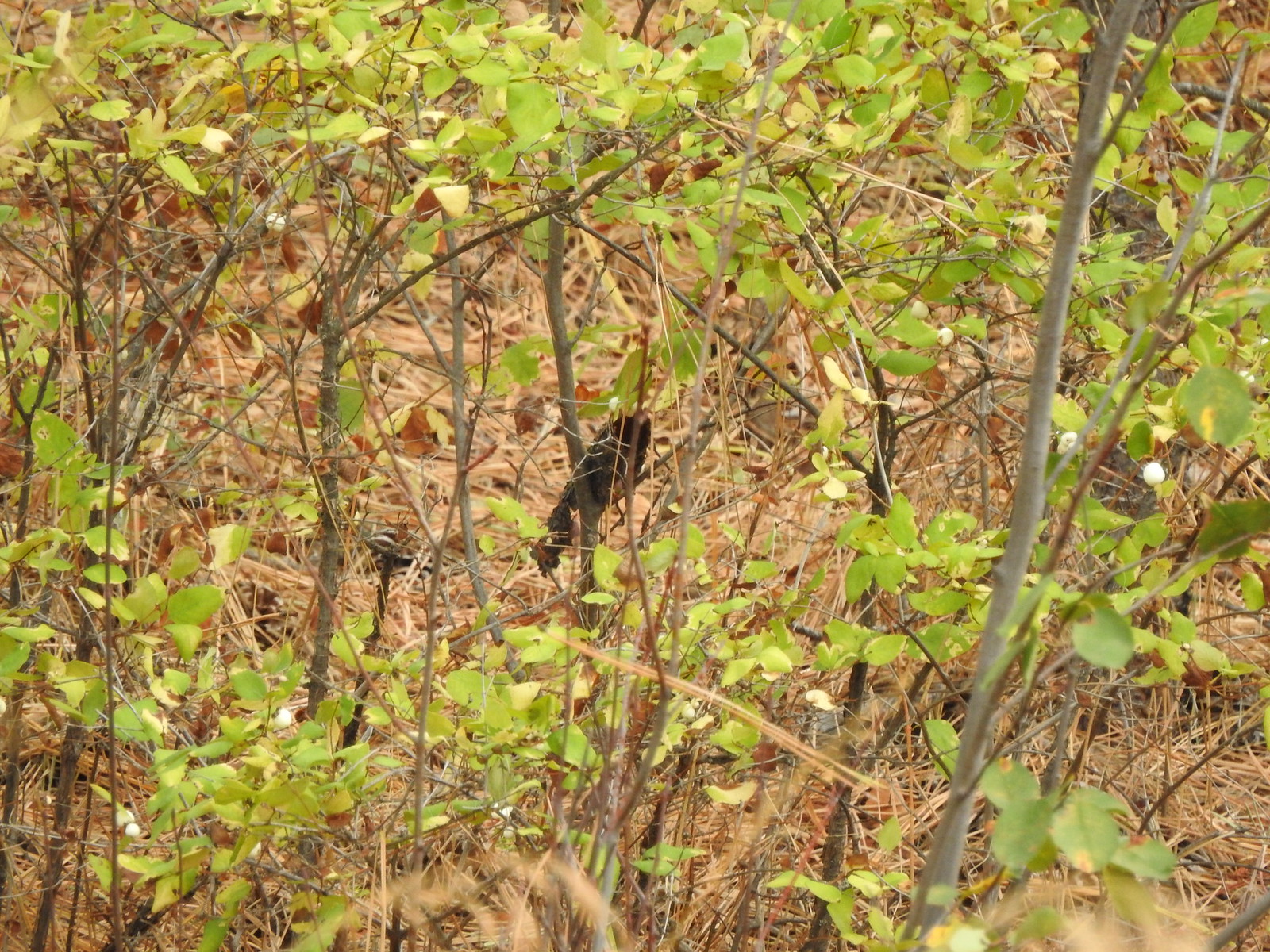 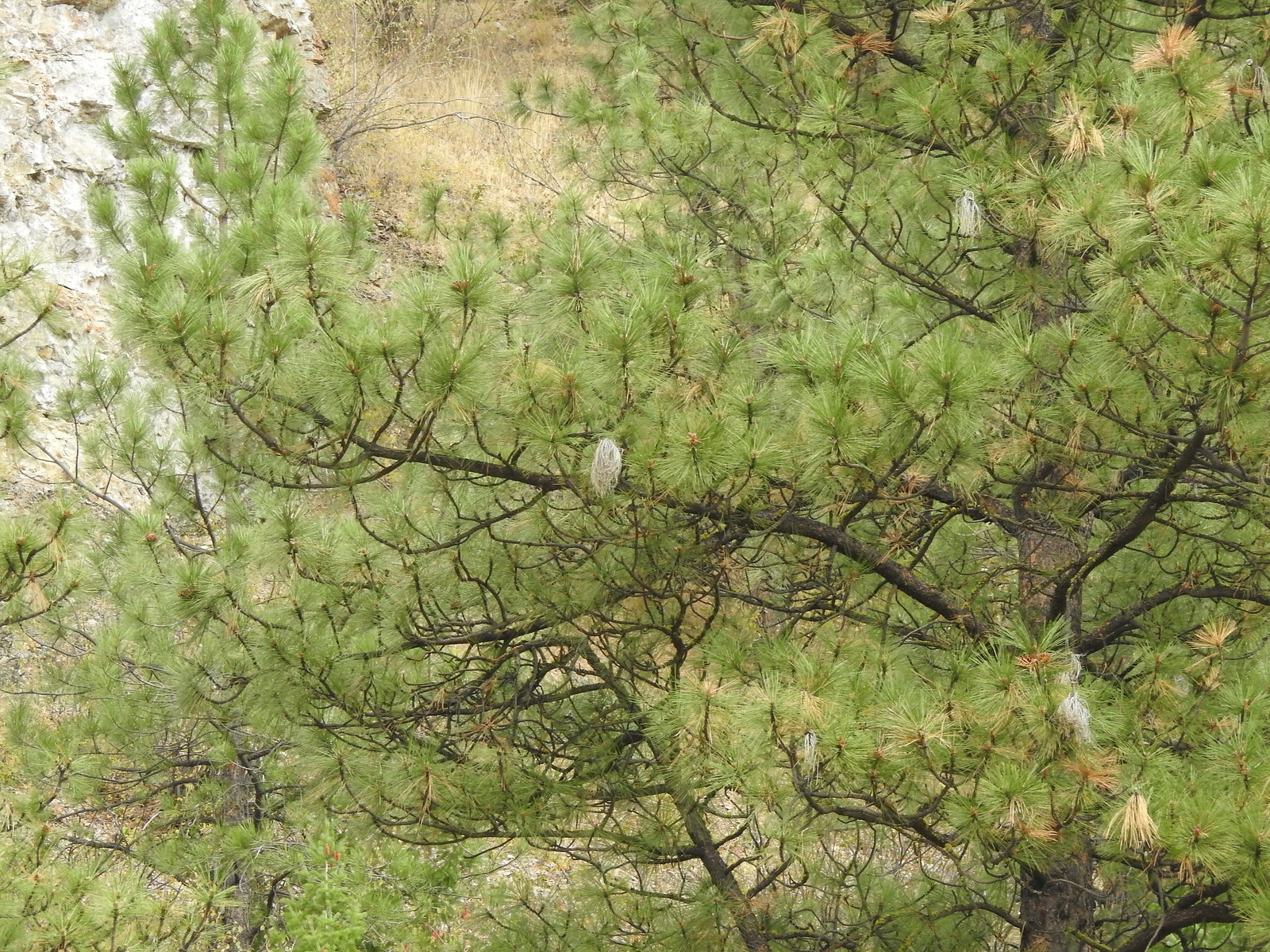 I had a pretty good September, and it turns out I saw 110 species in 30 days.

Most of the rarities I think I already posted in the main 2020 thread, but I also came across a couple of not-rare-but-hard-to-get-photos-of birds.

And the American Kestrel:

I also went back to Brunswick Point on a sunny day to get a better look at the Ash-throated Flycatcher:

Cheers!
My BC Birds Page

The first one looks like a female or immature finc[…]