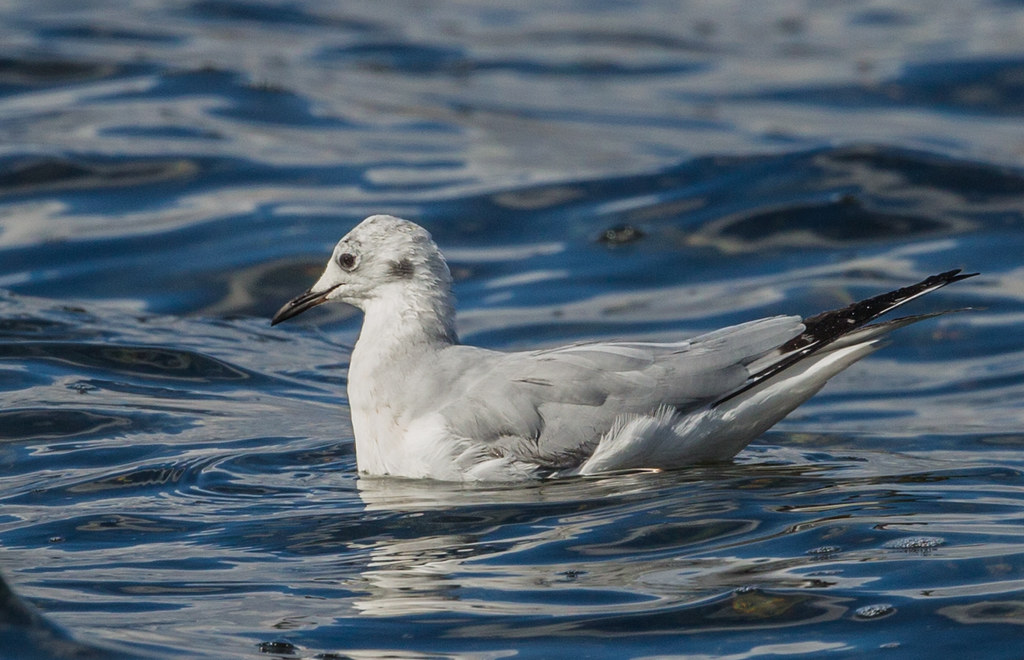 but the second guy was slightly bigger and doesn't seem to fit a juvenile Bonaparte's which are only in juvenile plumage July August. He seems to fit a Franklin's or Laughing gull much closer. I favor a Laughing Gull, but neither are found in central Washington (according to Sibley). 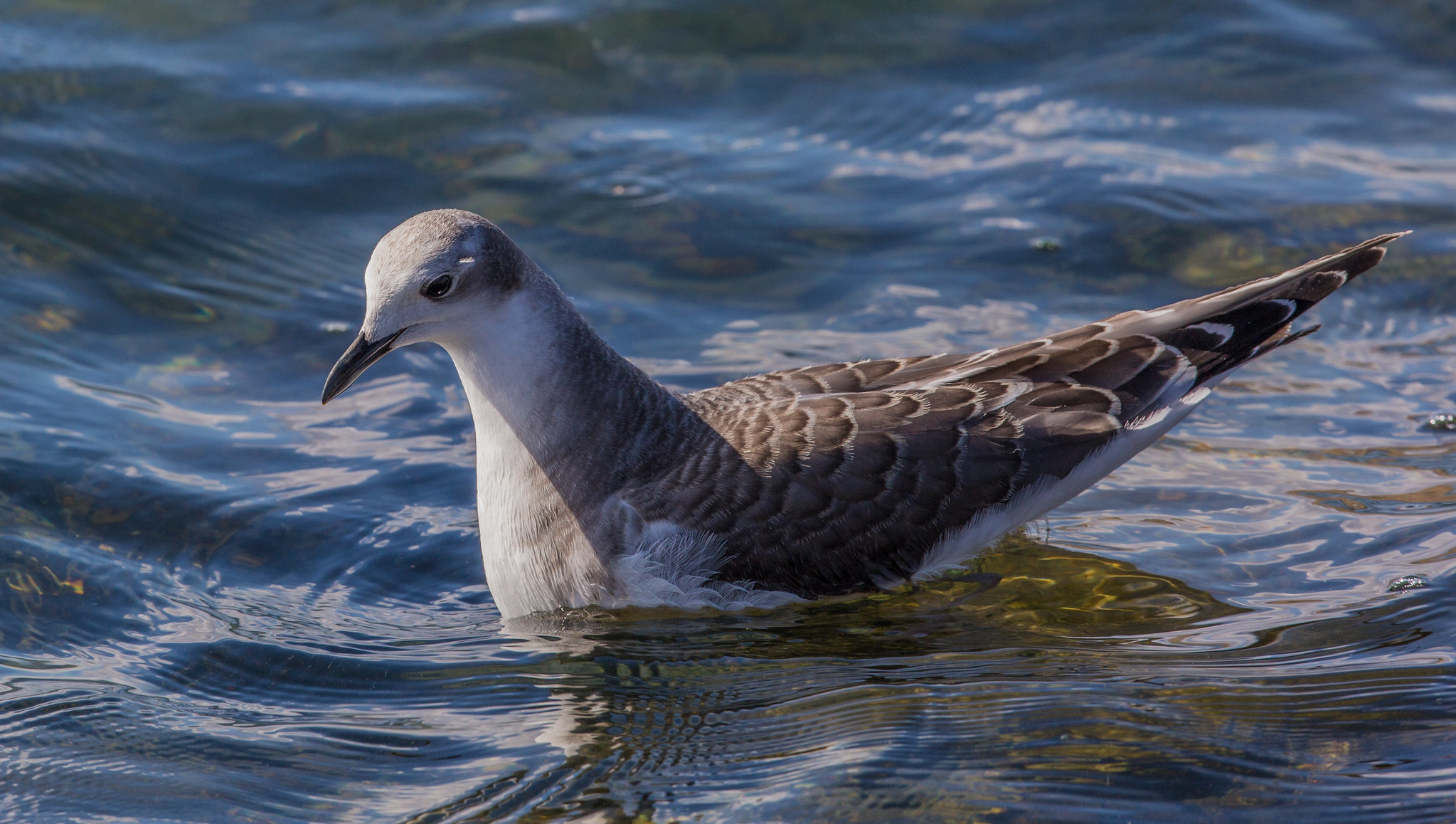 By Birder2000 -  Oct 01 8:32 pm
-  Oct 01 8:32 pm #80139
Your first bird is indeed a nonbreeding Bonaparte's Gull. The second bird is a juvenile Sabine's Gull, a very rare bird in the interior of Washington. There have been recent reports of up to two of them at Soap Lake, and it looks like you have photographed one of them. Nice work!

I don;t know if anyone has posted any osprey yet[…]

Not sure how long you have been birding but people[…]