Hybrid? Or a female Golden-crowned?

By hawker -  Oct 08 6:06 pm
-  Oct 08 6:06 pm #80281
Found this little guy today at Reifel. It was in the area the bird I was lusting after was, the White-throated Sparrow, but this is definitely not the bird I was after. However this one has me a bit confused because of the dark stripes near the beak. Is this a Golden-Crowned White-crowned hybrid? I just have never seen a Golden-crowned with such a dark face... It was the only one, and the Golden-crowns nearby did not have anything resembling this. 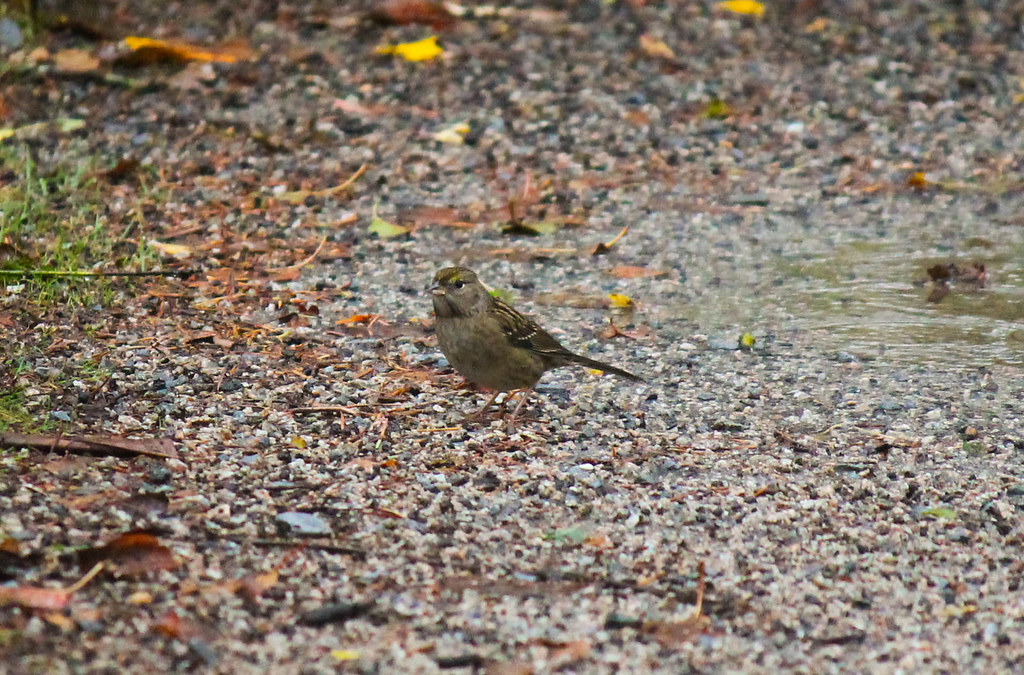 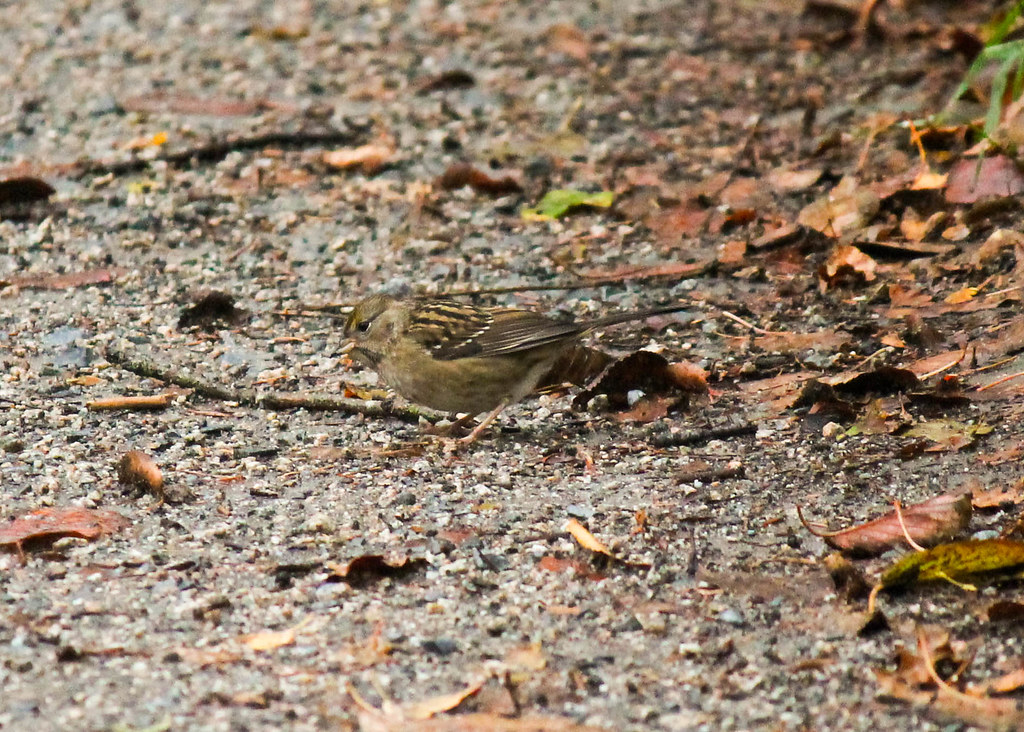 Sold all my Nikon stuff. Still have this for sale[…]

Wow! what an interesting bird!