By wilfire -  Sep 20 8:26 am
-  Sep 20 8:26 am #90906
This weekend on the Iona spit we found this seabird. I am going with a Parasitic Jaeger due to the tail streamer but the images I took don't really match what I am seeing as breed examples. Seabirds/Shorebirds are tough ones for me to identify confidently. Hope the forum can help. Caspian Tern provided for size comparison. 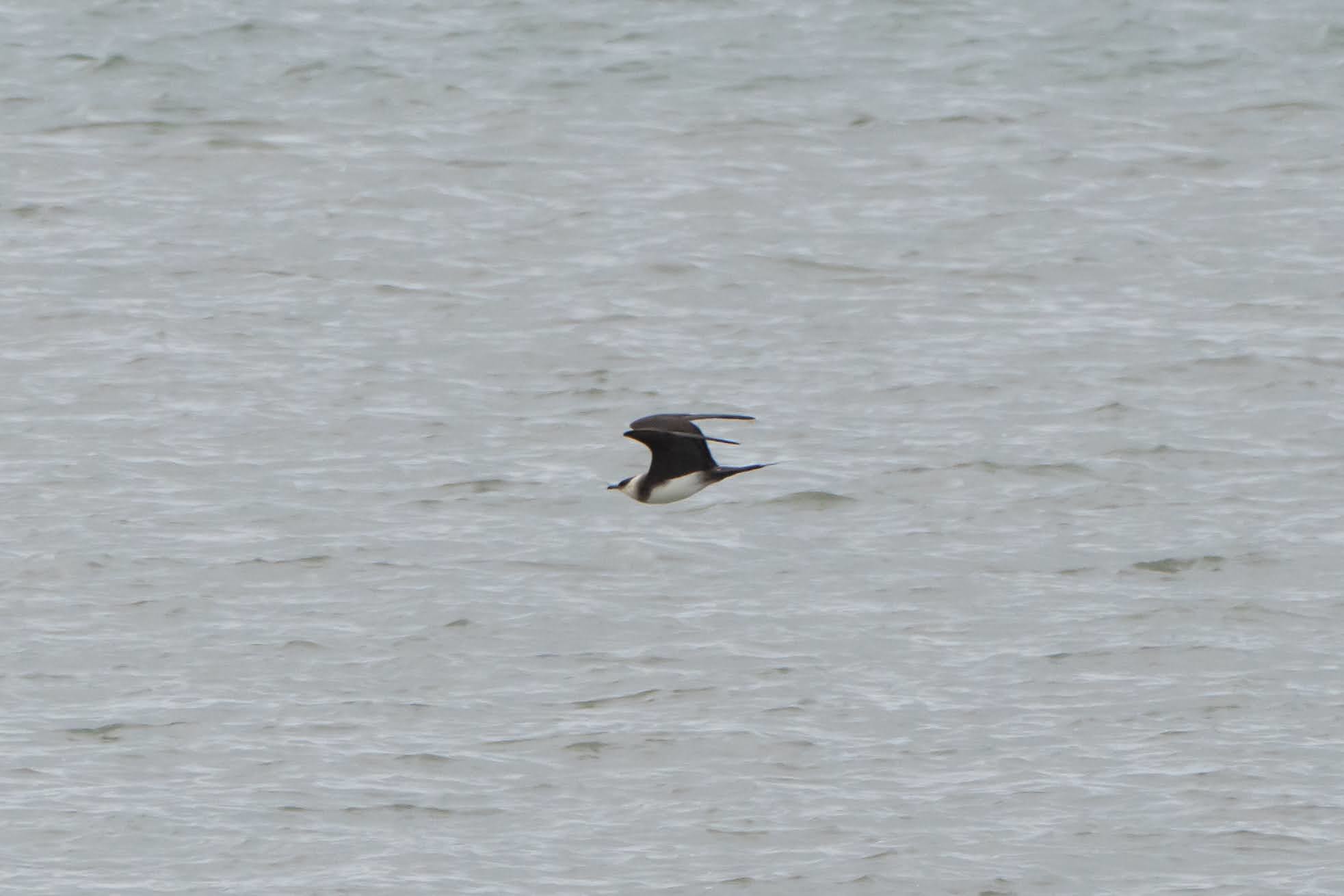 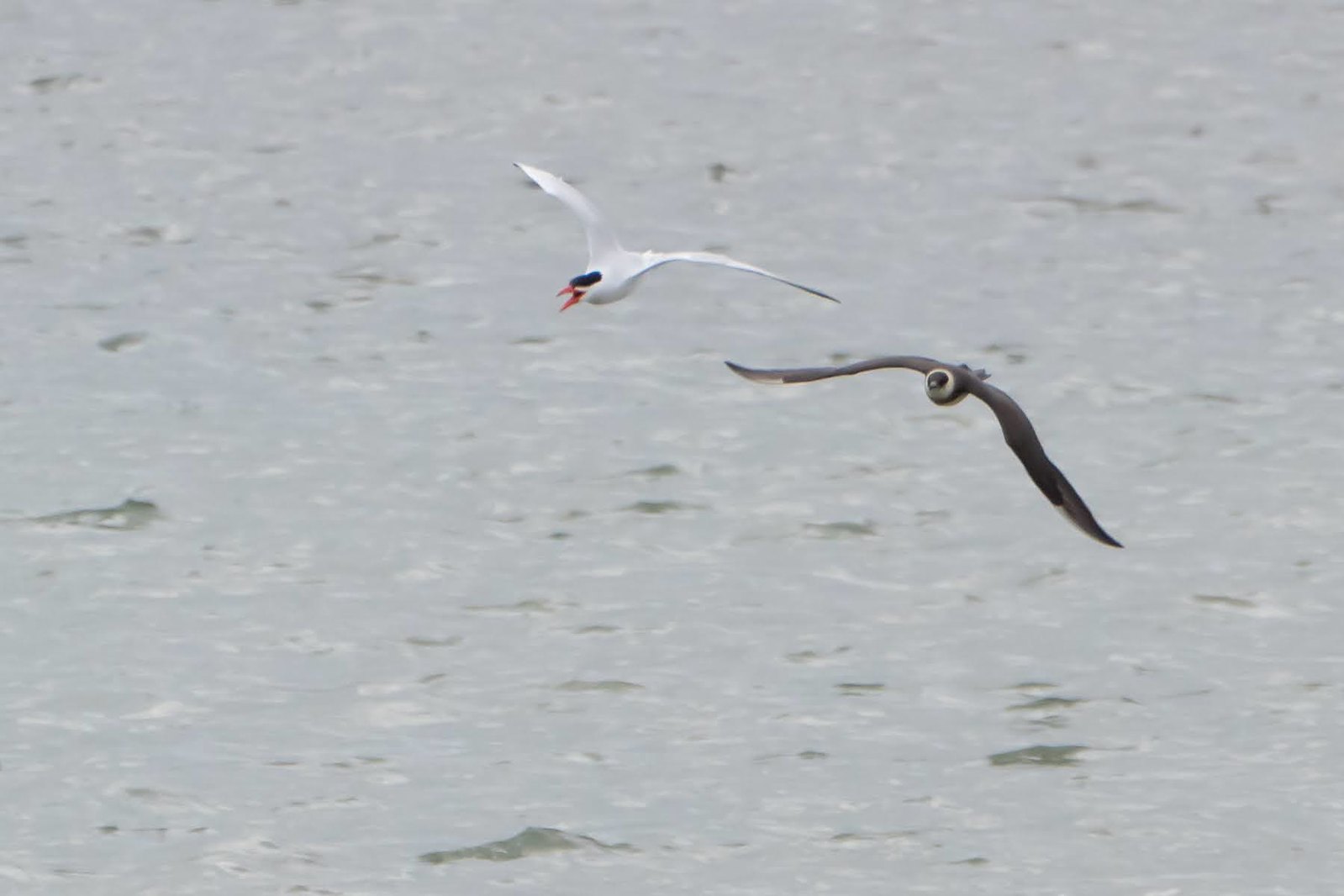 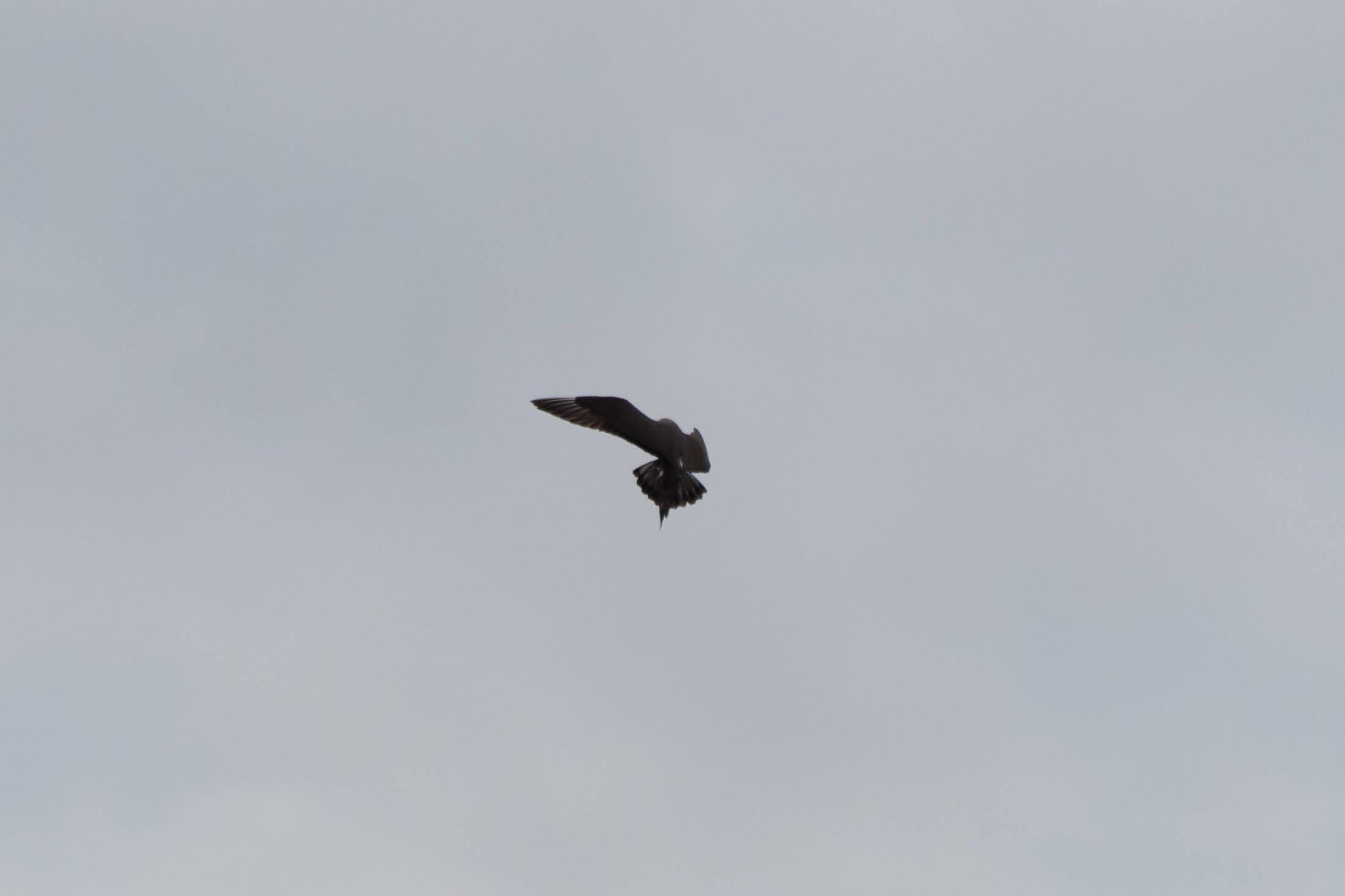 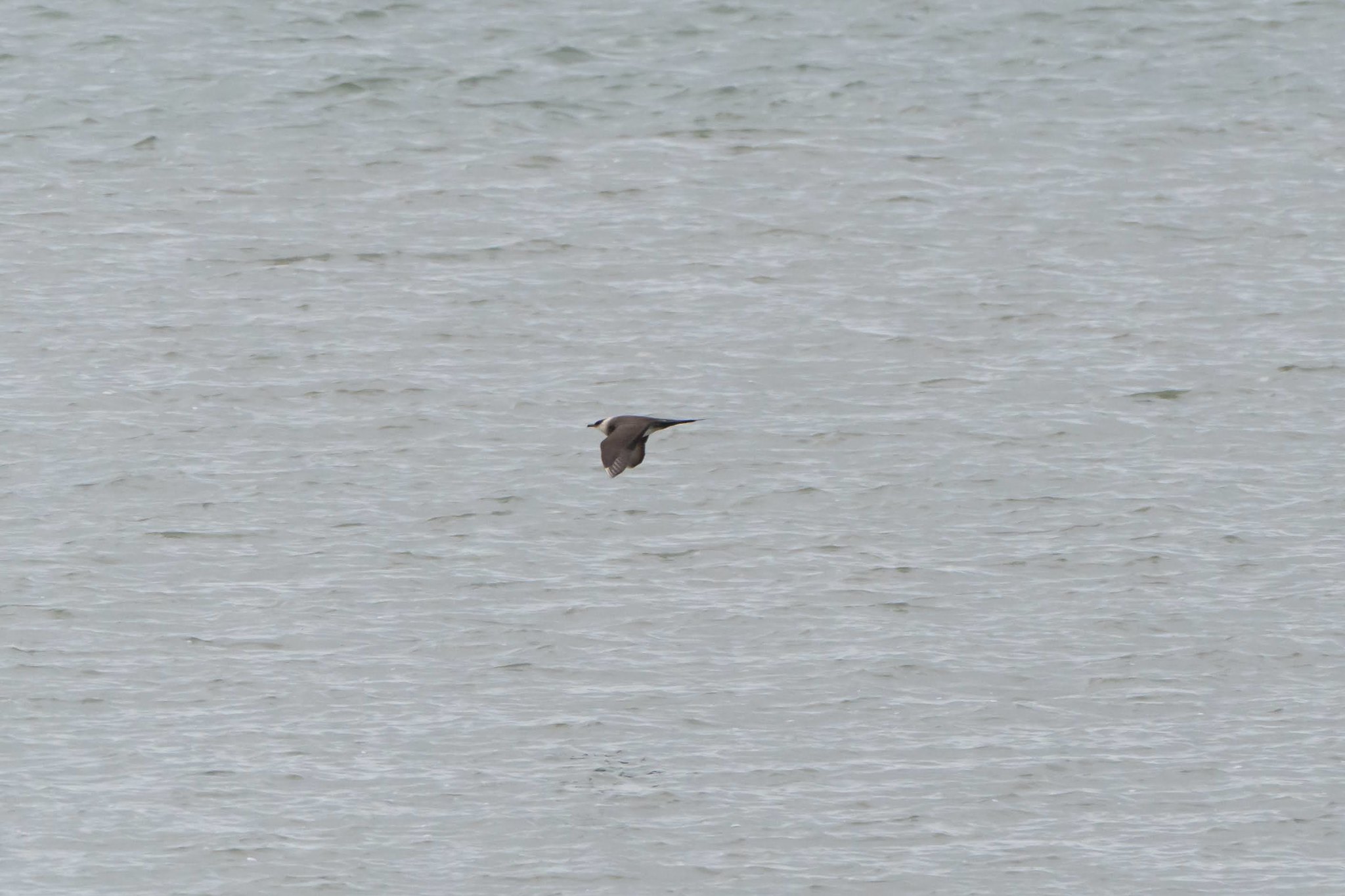 By BirdingBC -  Sep 20 1:18 pm
-  Sep 20 1:18 pm #90909
Nice capture! Yes, this appears to be light morph Parasitic Jaeger. This birds usually occur in the Strait of Georgia in September and have been seen here in Victoria along the waterfront. (Actually all three Jaegers have been scene but Parasitic Jaeger is the more common one seen most days.)

Bird has a clearly defined breast band with white/gray belly and lacks a long tail which rules out long-tailed jaeger. Bird lacks a broad tail, dark cap appears to stop at the bill line and does not appear dark enough and chunky for a Pomarine Jaeger.

I never realized how small Snow Geese are until I […]