KenW wrote: ↑Jul 18 12:59 pm I haven't logged in here for what seems to be years. I don't use Flickr, so this should be interesting. Anyhow, I think I have at least 11 birds that don't seem to be on the list yet for this year.
Will try one and see how it goes.
Northern Hawk Owl. I got this one back in the spring at an undisclosed location on Vancouver Island, a rarity there

Hopefully that will help get them to display for everyone!
James
James C
Professional Recreationalist

Didn't have my camera at the time though. 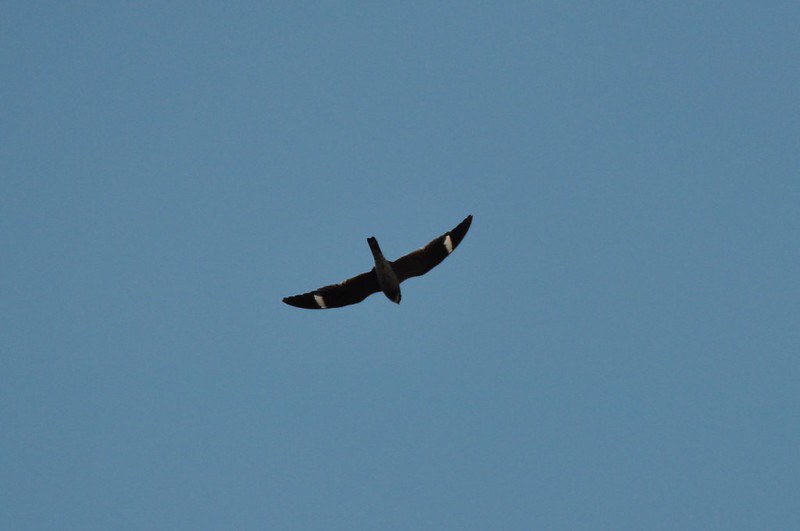 Leeny wrote: ↑Jul 26 4:16 pm Here's a Common Nighthawk that I saw today. I heard a different one while camping a few weeks ago...every 5 seconds...all night long

Didn't have my camera at the time though.

Awesome ... lol. You beat me to it ... i had a very poor image on my camera of a couple that have been hanging out in my neighborhood--was hoping for a better photo. Smoke and stuff makes them hard to photograph! Glad you captured it ... Were you hearing a Poor-will? We had one of those here for a couple of weeks in May but it has since moved on ...
James C
Professional Recreationalist 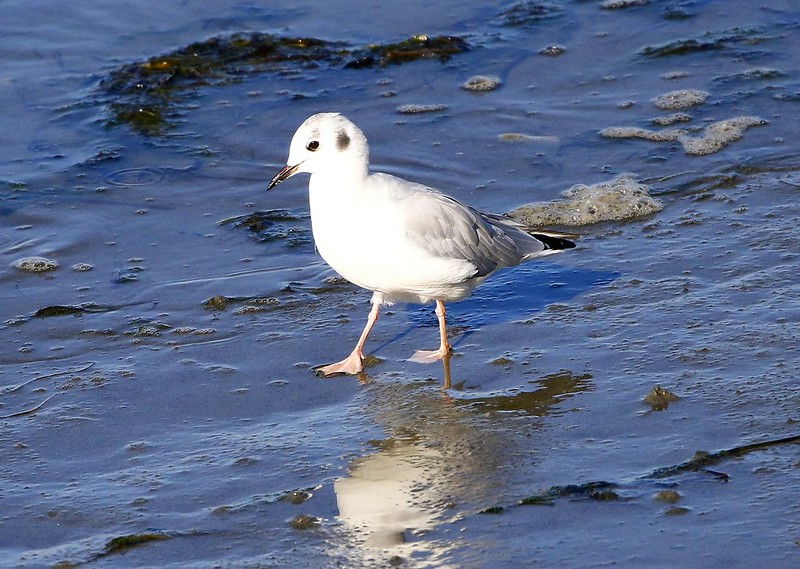 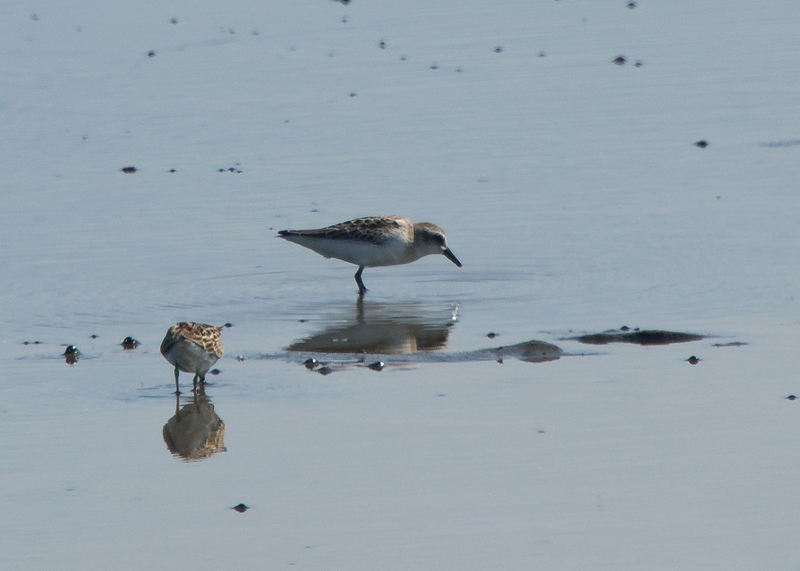 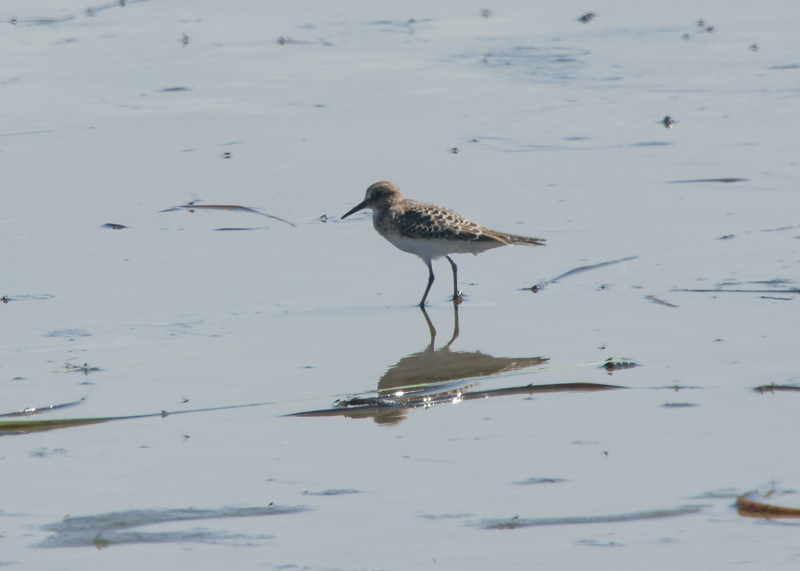 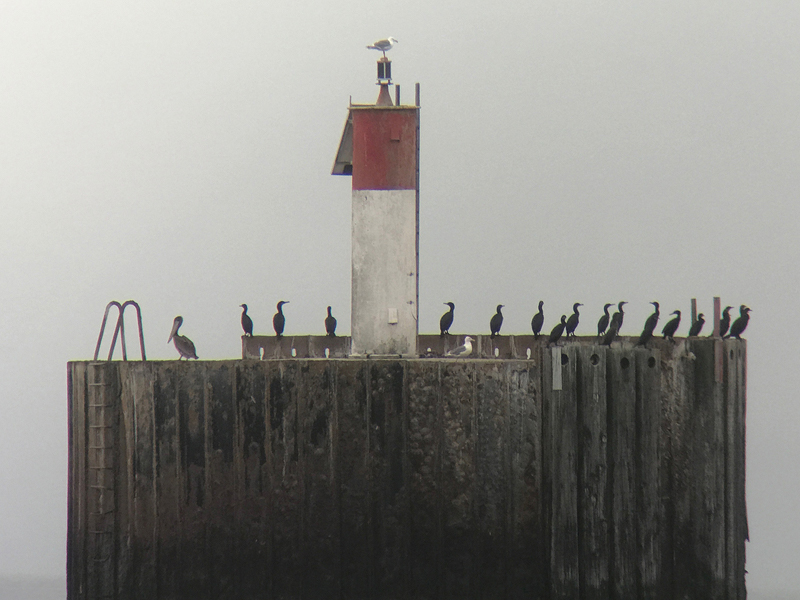 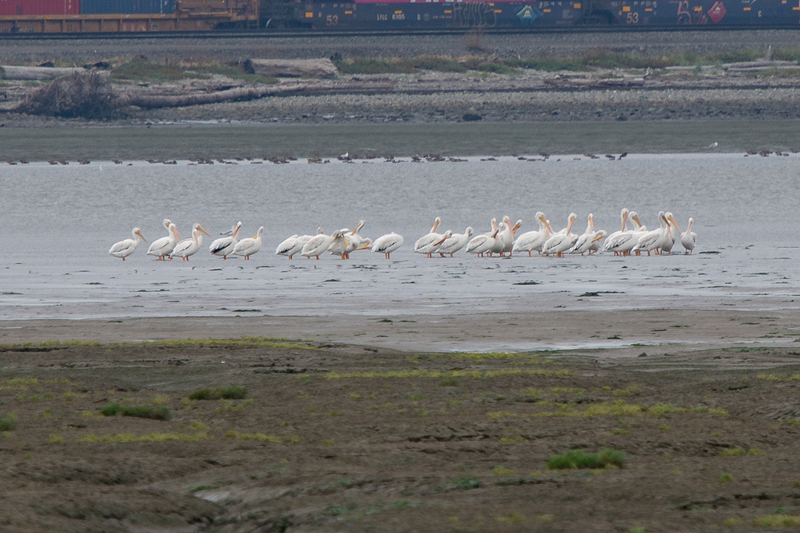 By stumblingpiper -  Aug 31 8:20 pm
-  Aug 31 8:20 pm #90865
Way to hold down the month of August for us, Zach! I was busy dodging Wildfires and smokescreens! Hopefully the worst is behind us and we can get out a little bit more here in the fall! I was able to track down three birds for us ...
Brewer's Sparrow near Twin Lakes on Marron Road. 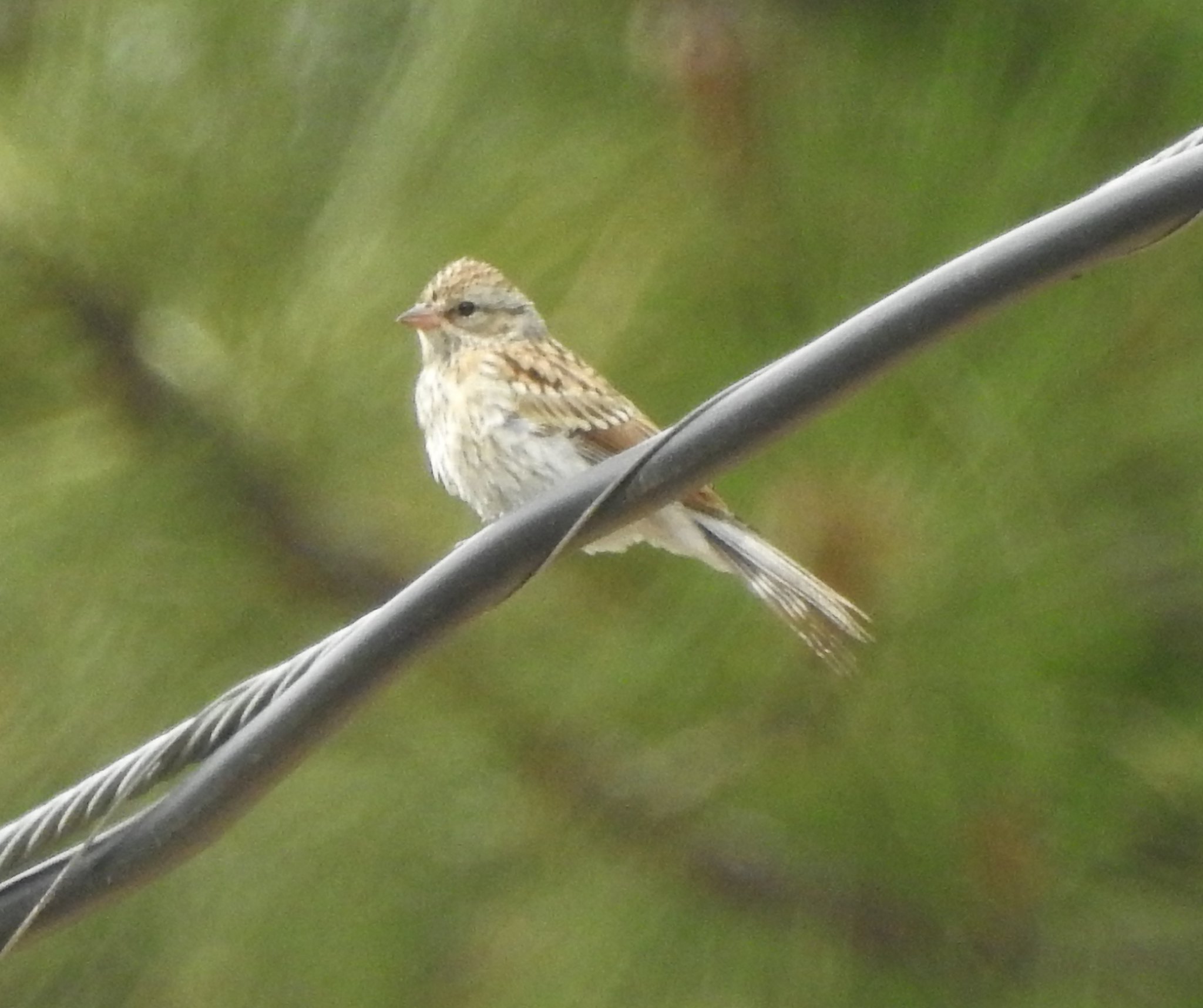 Dusky Grouse on the KLO Trail off McCulloch Road, Kelowna, BC. 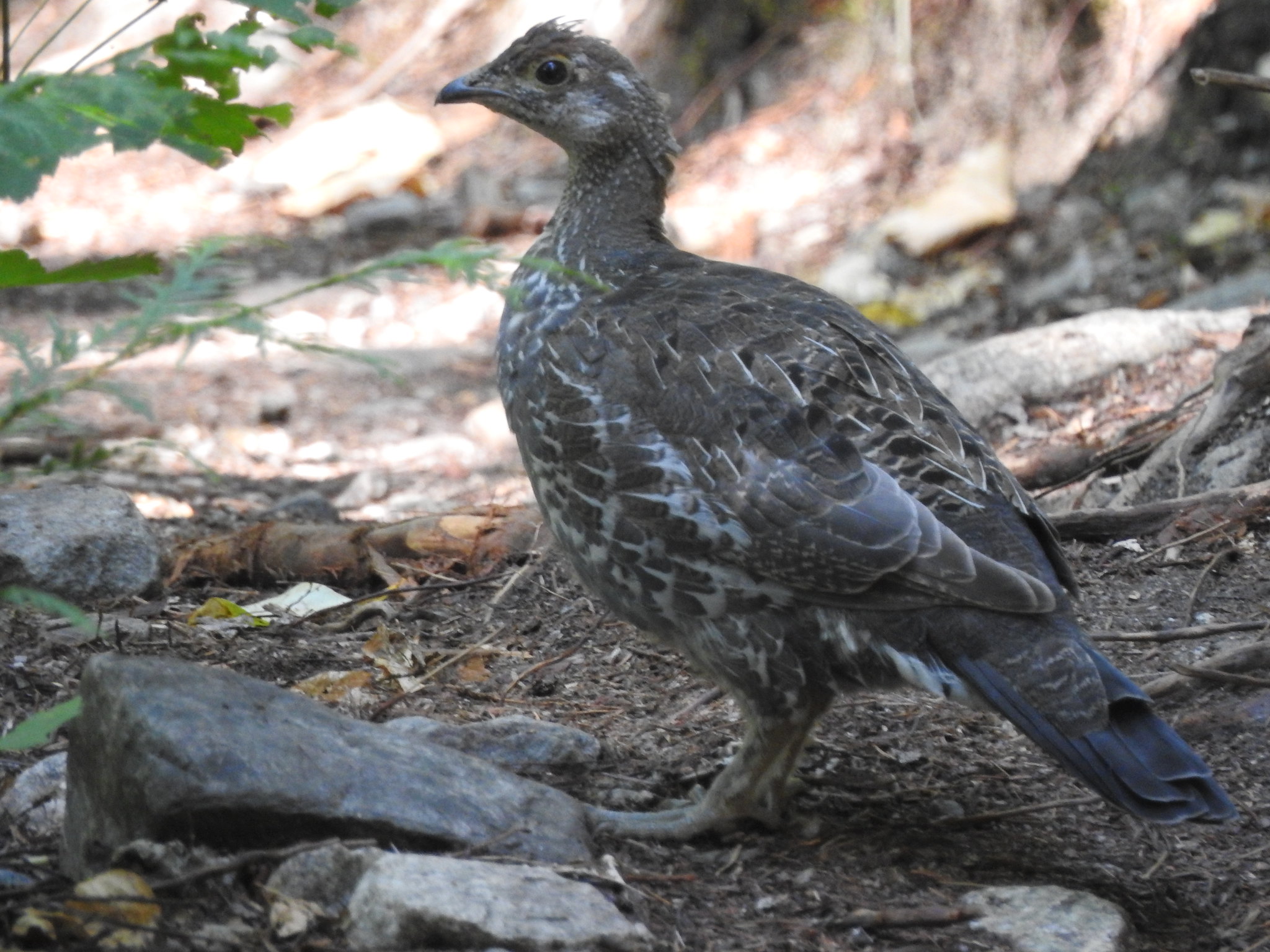 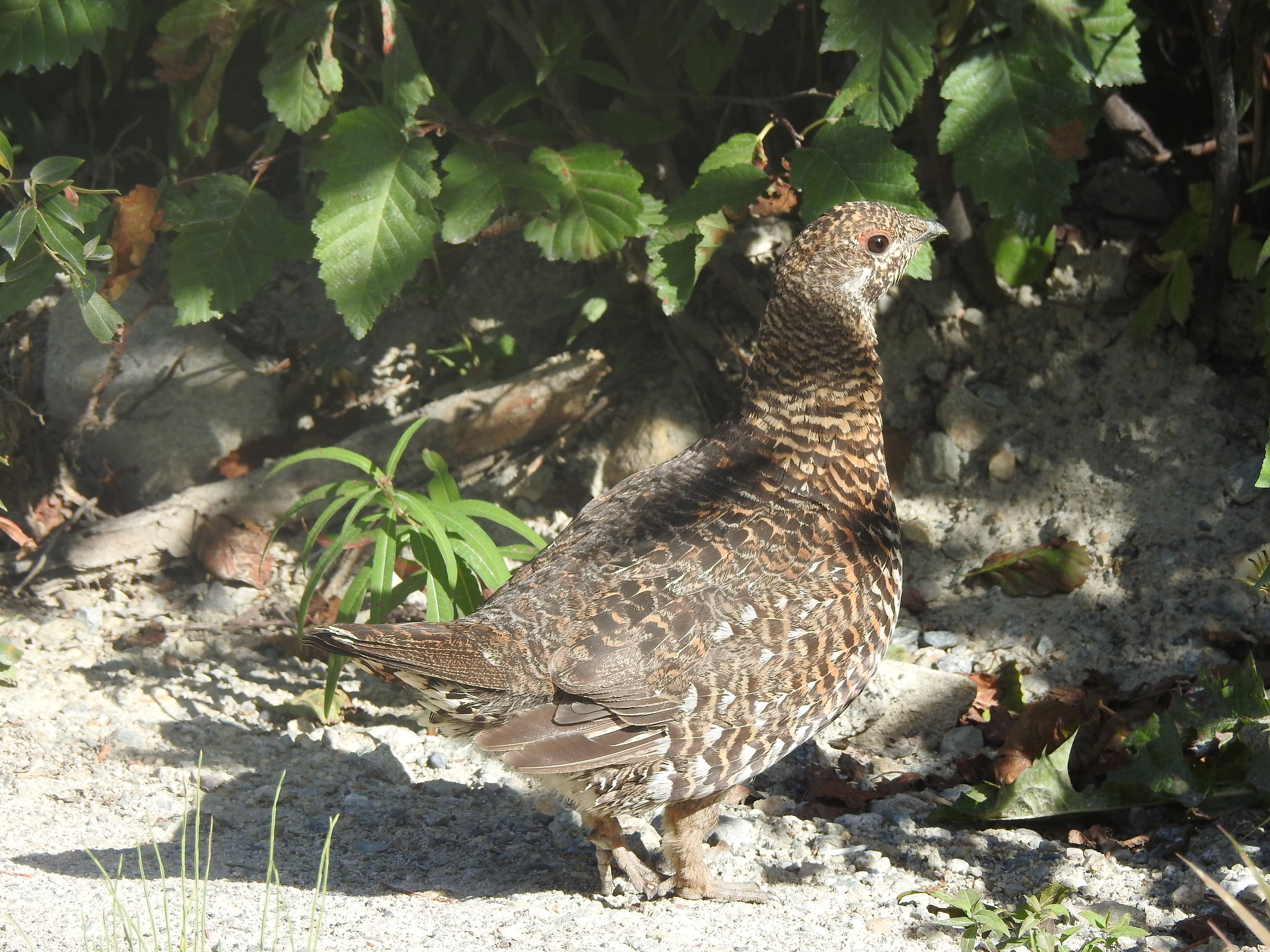 I still haven't deducted Ken's list yet -- still not seeing them show up in the post.
James C
Professional Recreationalist 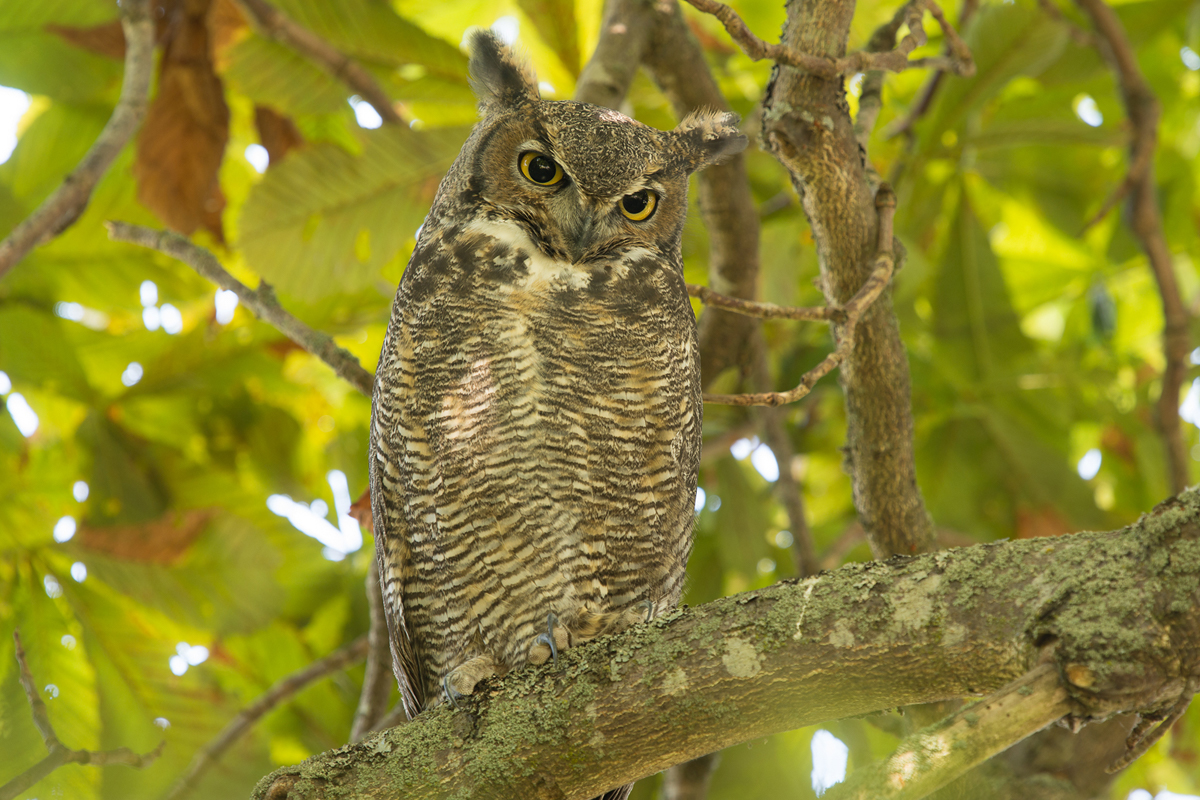 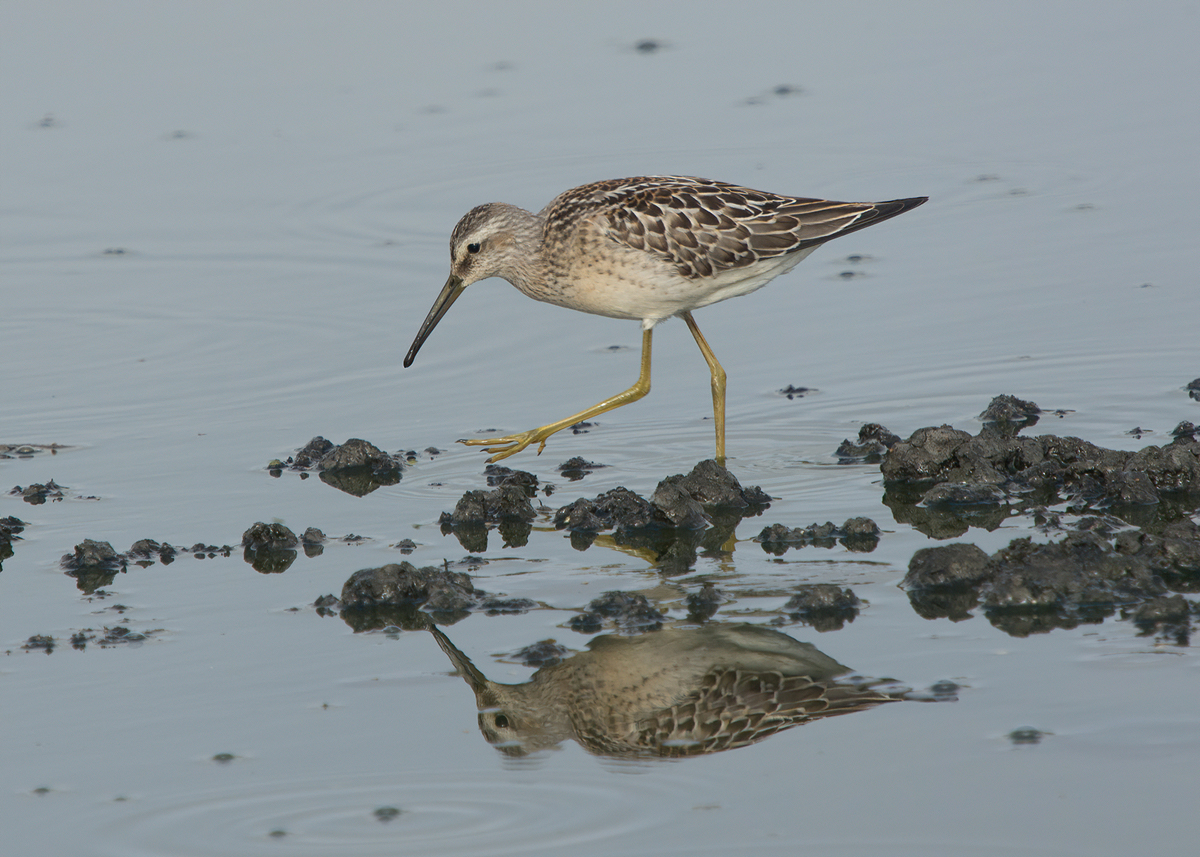 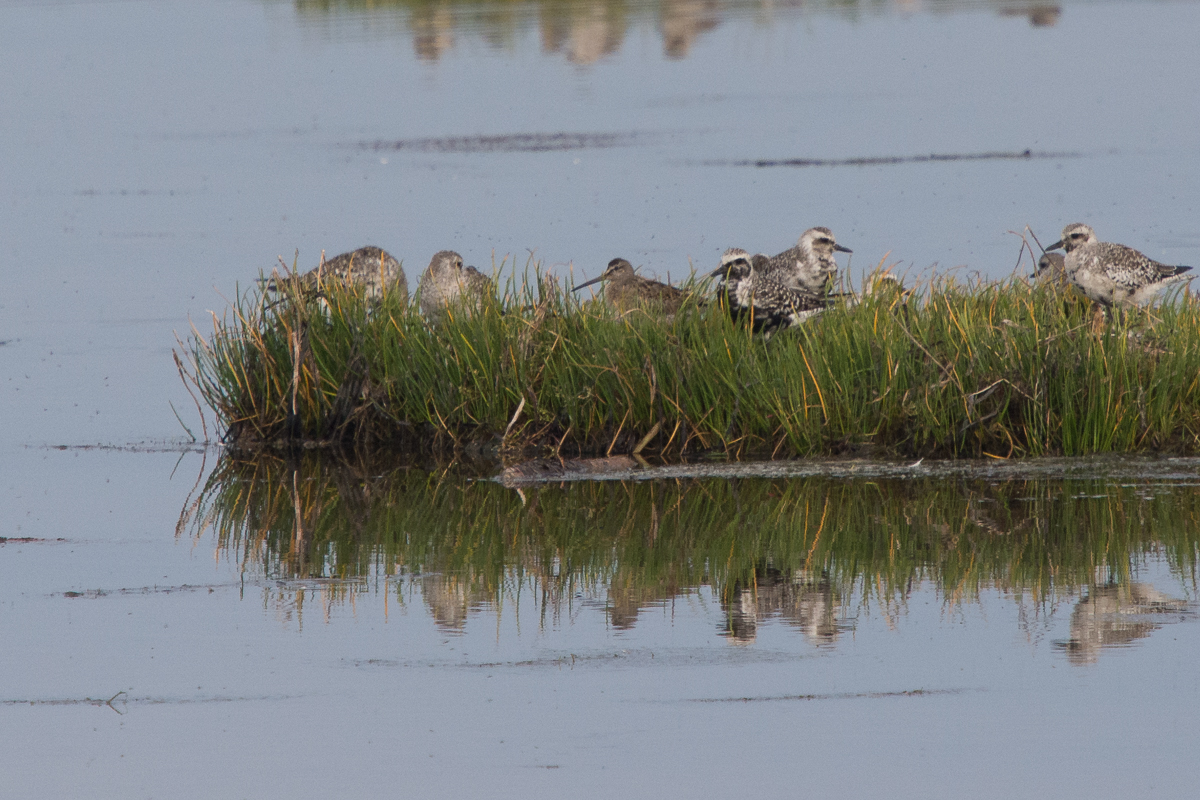 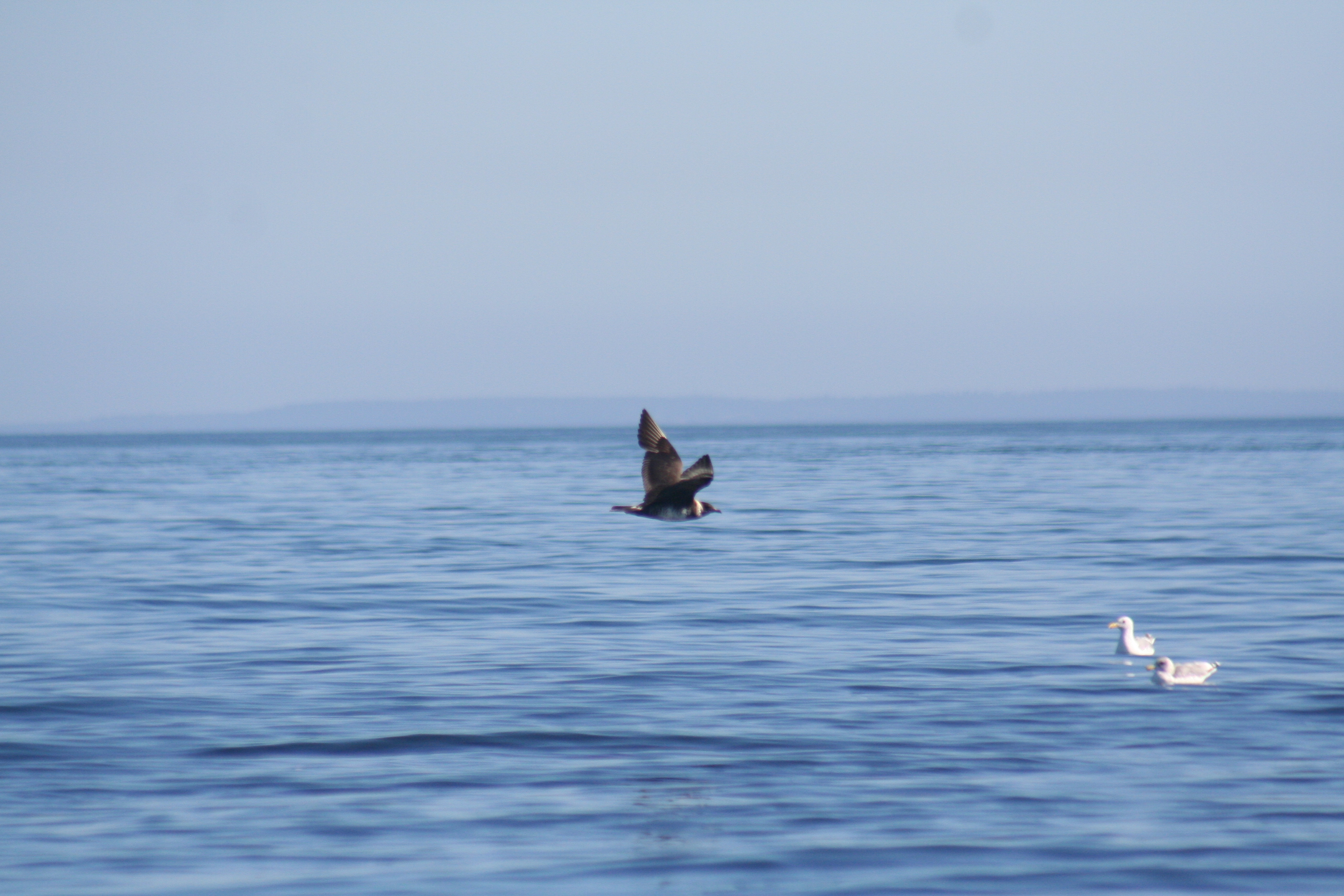 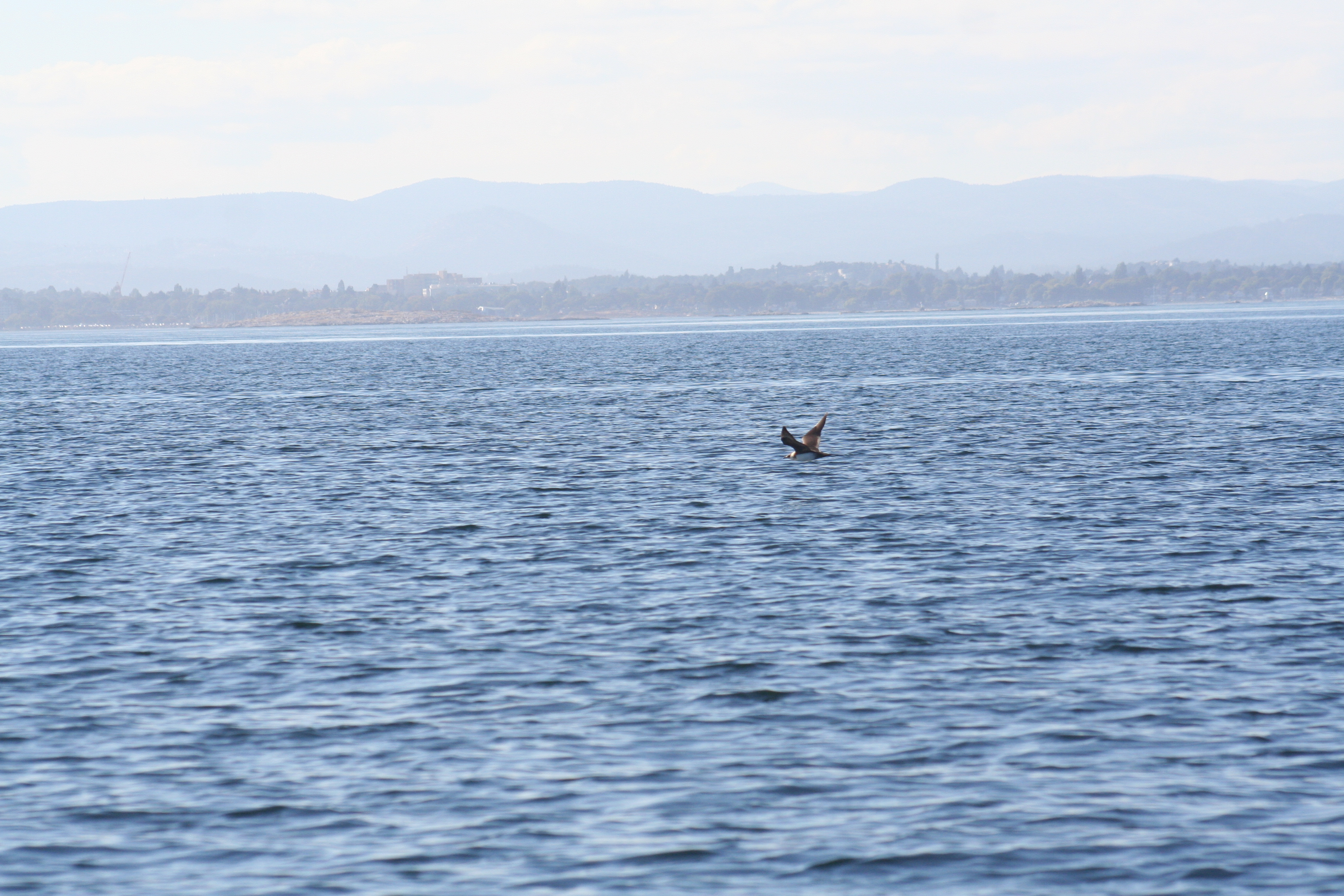 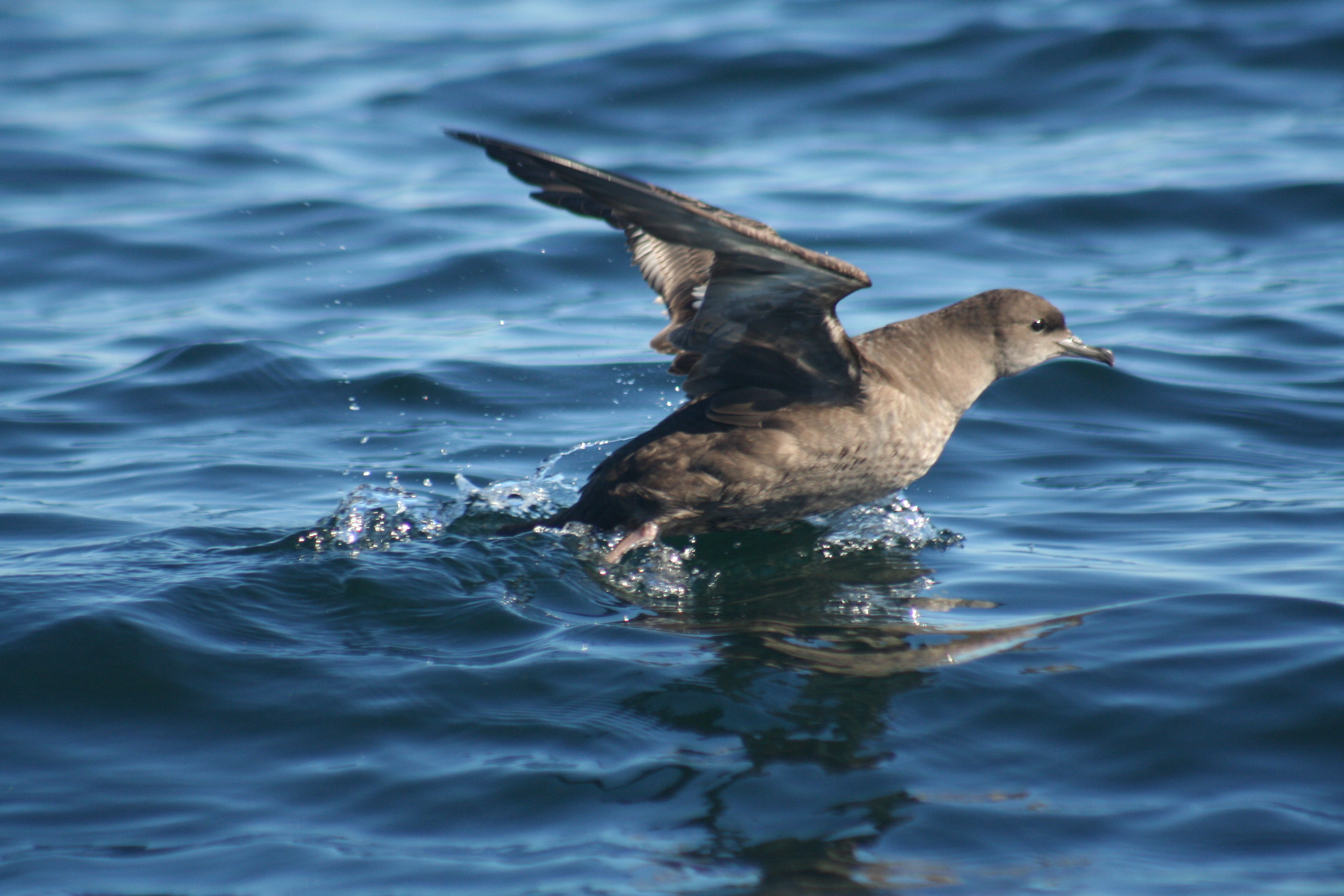 I got a couple more this weekend: 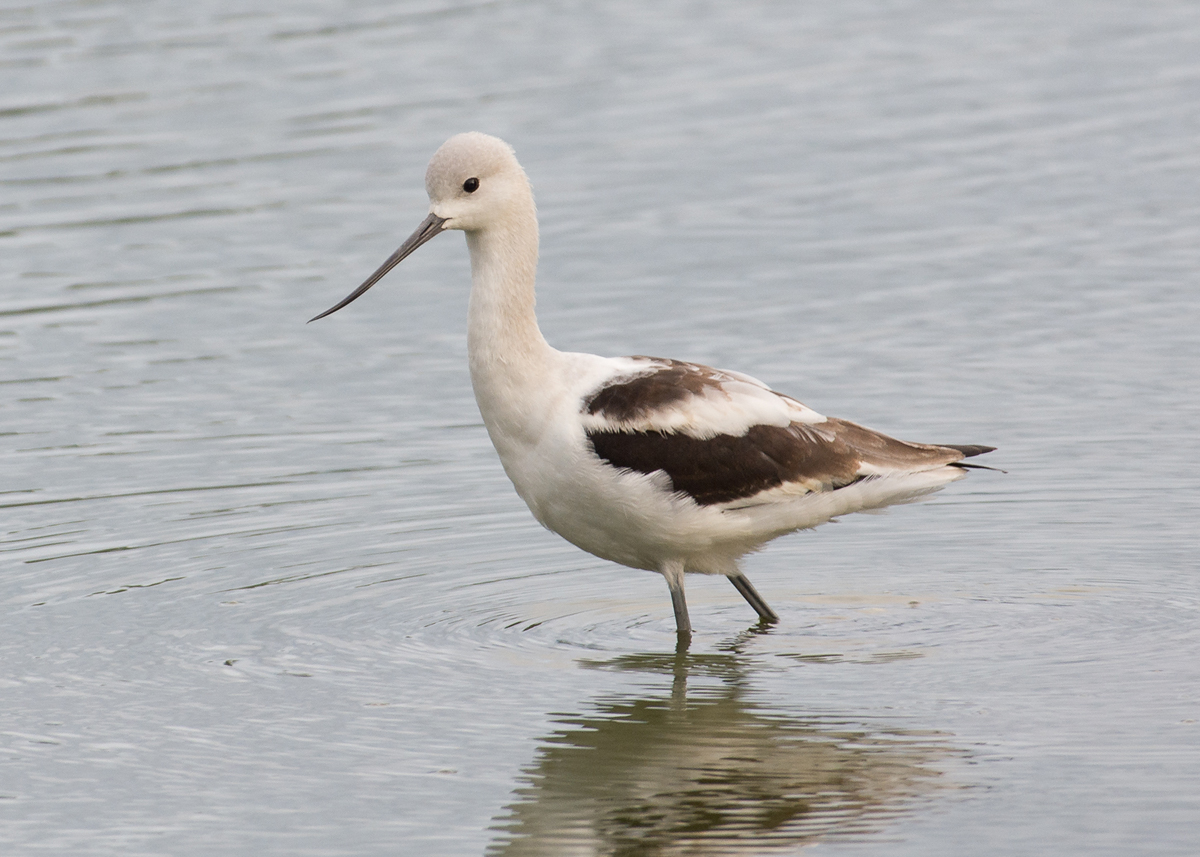 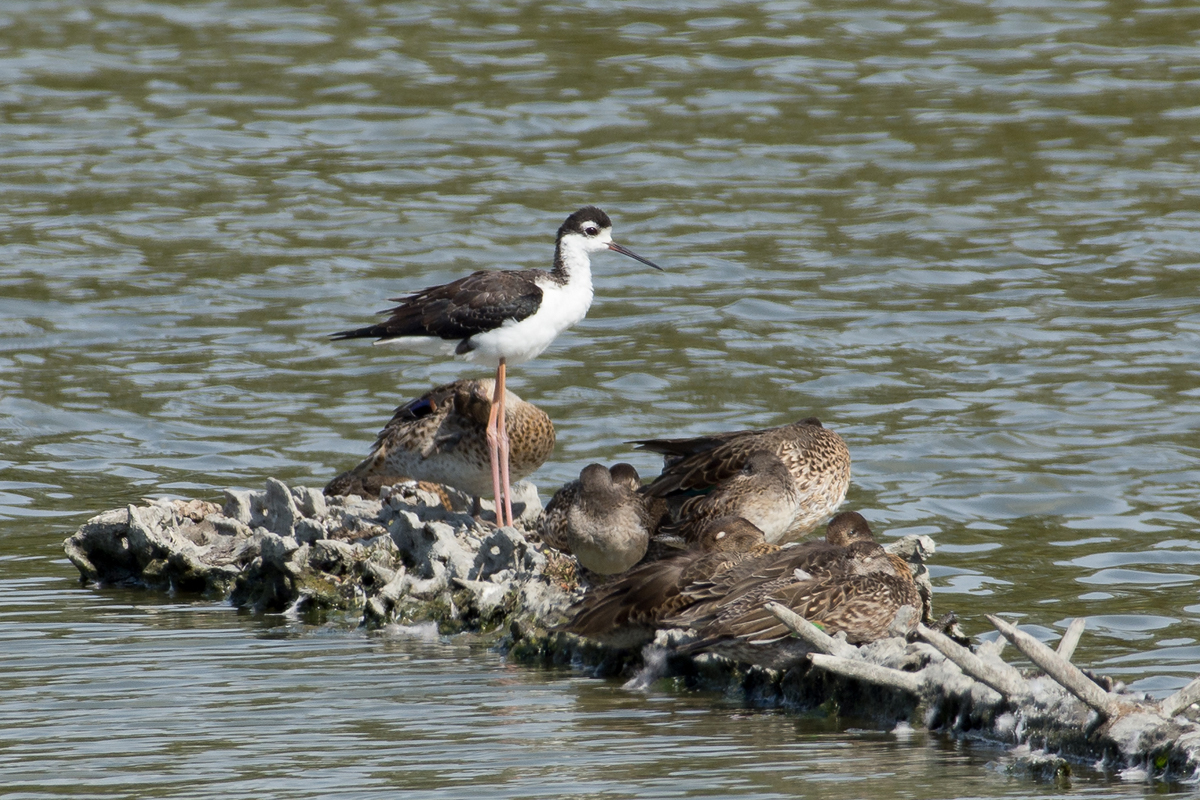 I am pretty sure these are American Pipits. They c[…]

Adam, if you check the last post in this thread: h[…]

James , Thankyou for you info regarding the Flycat[…]