Smithers wrote:Regarding the photos, the camera was set on auto ISO and ended up badly underexposed against a bright sky

Prairie Falcon in the fog 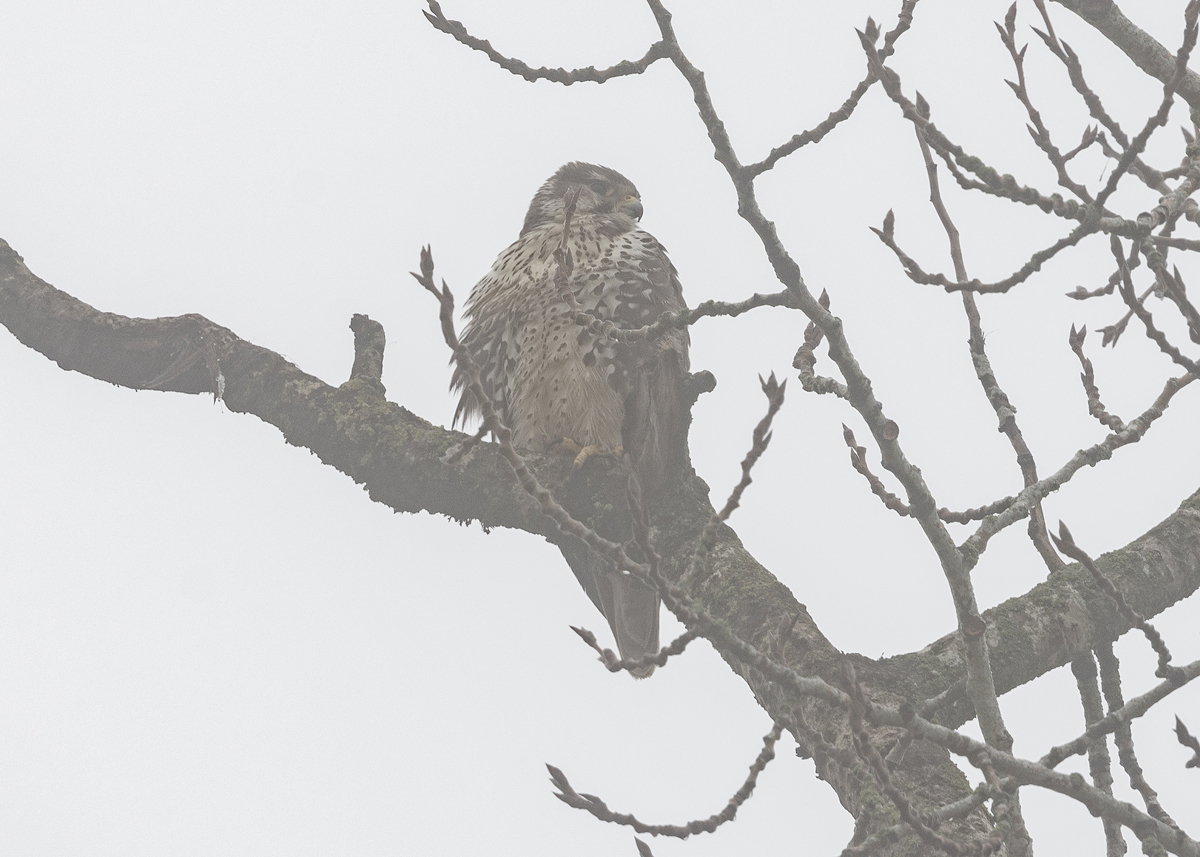 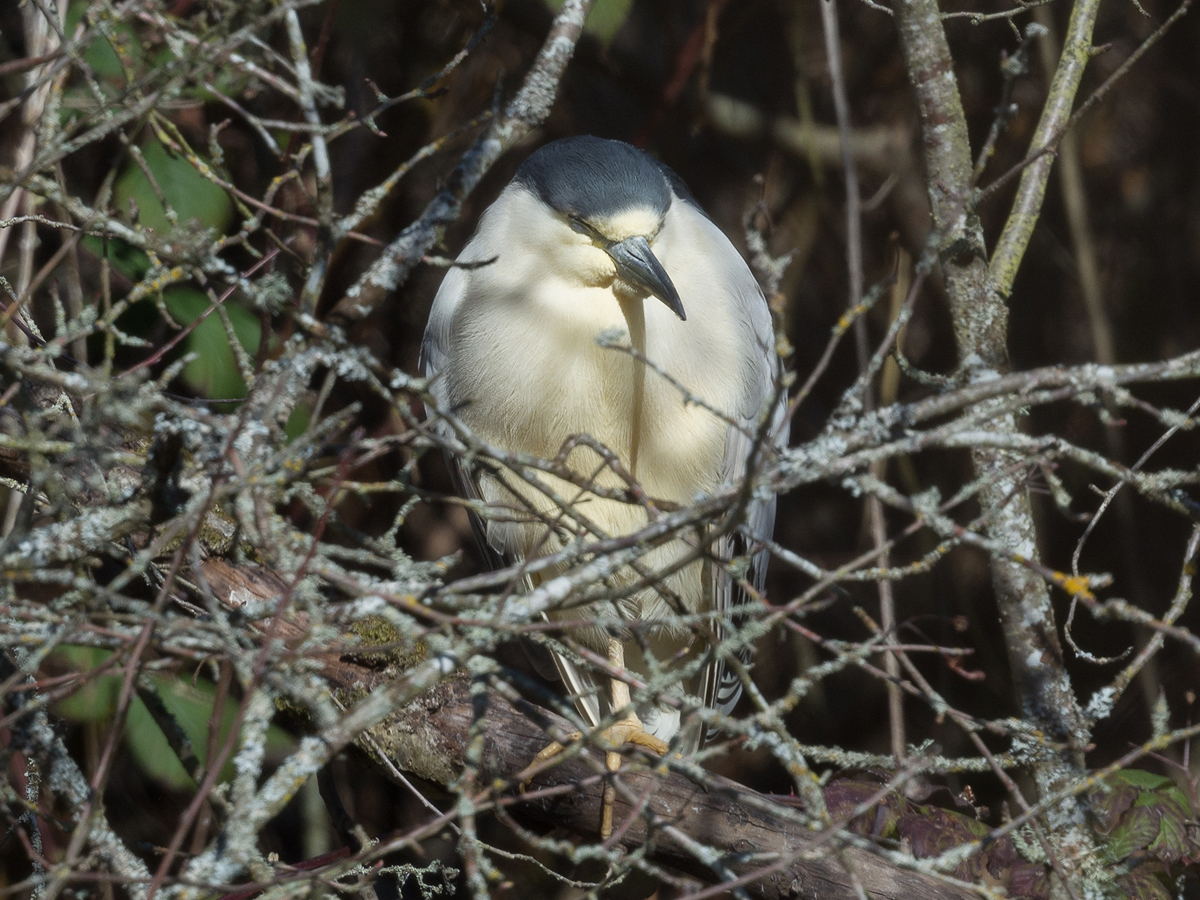 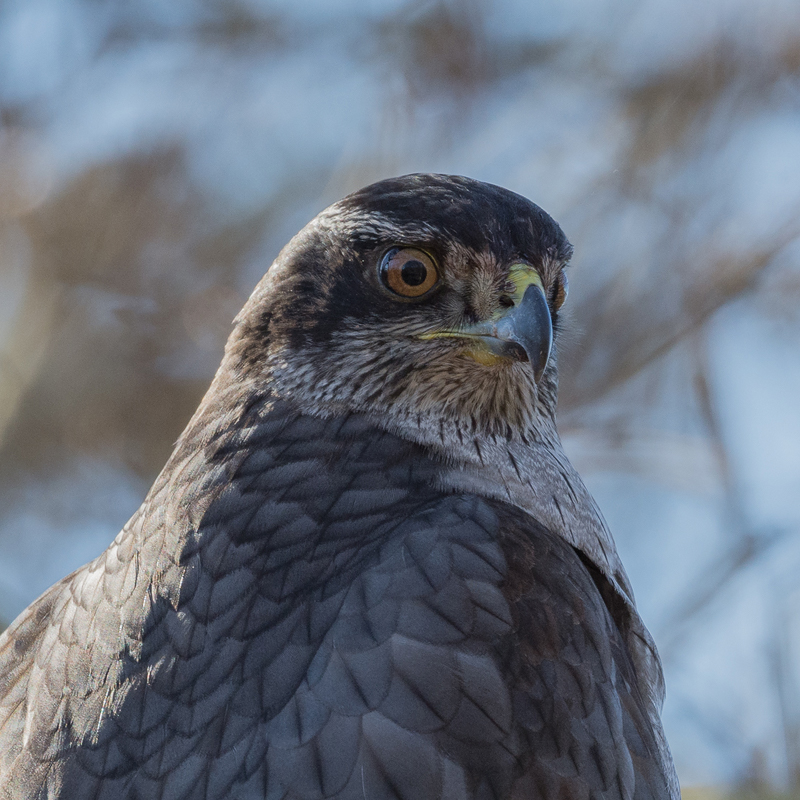 Also I think my American Tree Sparrow didn't make it on the current list.
My BC Birds Page 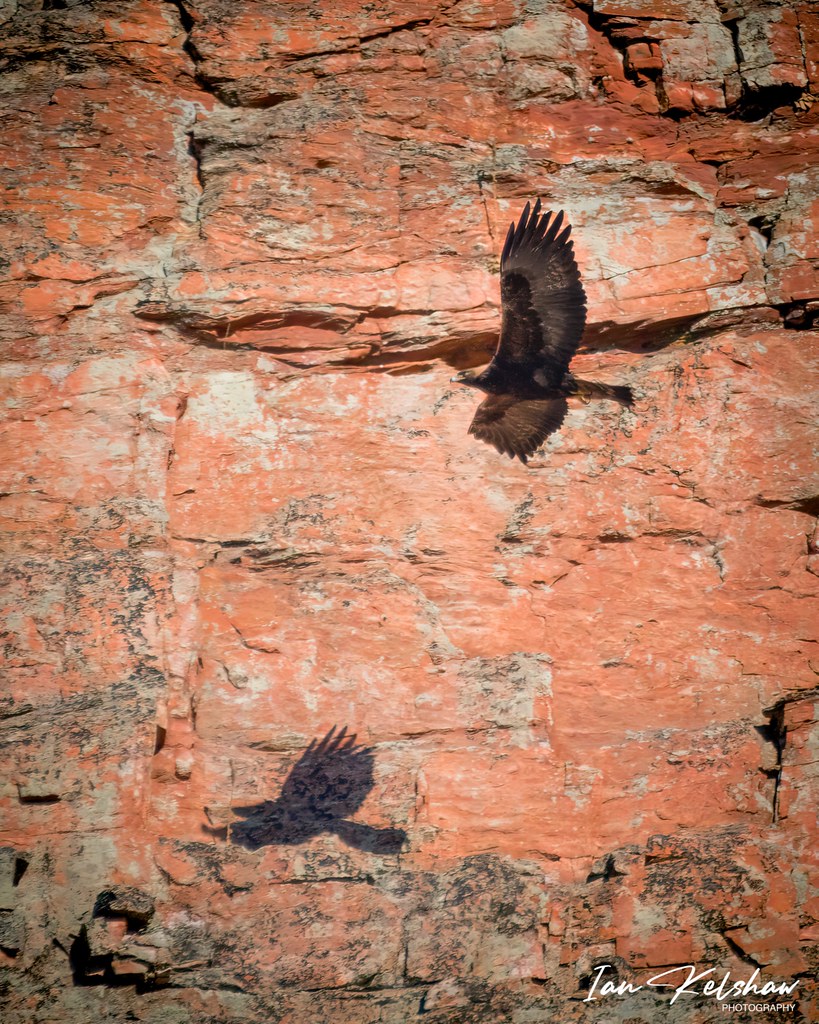 Here is one I was lucky to grab in February near Vaseux Lake. There appears to be a resident Golden Eagle that works the bluffs periodically and I wonder if the range includes one I saw in OK Falls...
Photos are tough as they are at a tremendous distance although we had one fly by close, at eye level, two years ago although I wasn't ready for a photo... 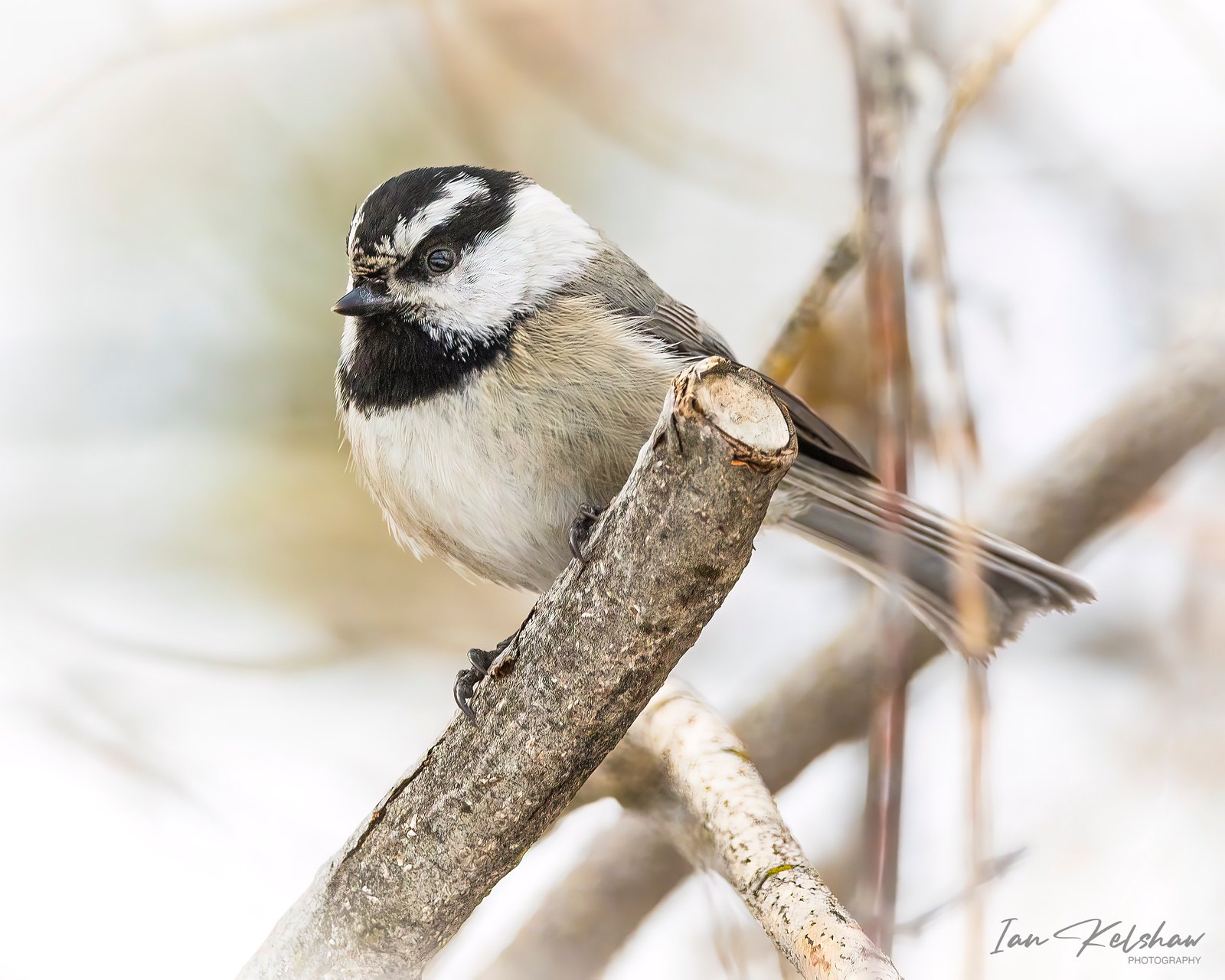 Pickins' are still a bit slim here in the Okanagan but I managed a few of some Mountain Chickadees up the hill from Vaseux Lake.
Ian
https://www.flickr.com/photos/60547925@N03/
Canon 7D2
Sigma 150-600 Contemporary

By Steely -  Mar 14 5:22 pm
-  Mar 14 5:22 pm #91234
Spring has sprung in the South Okanagan with the arrival of the first of the Western Meadowlarks near Oliver. Great to hear the calls echoing across the sage and hills. 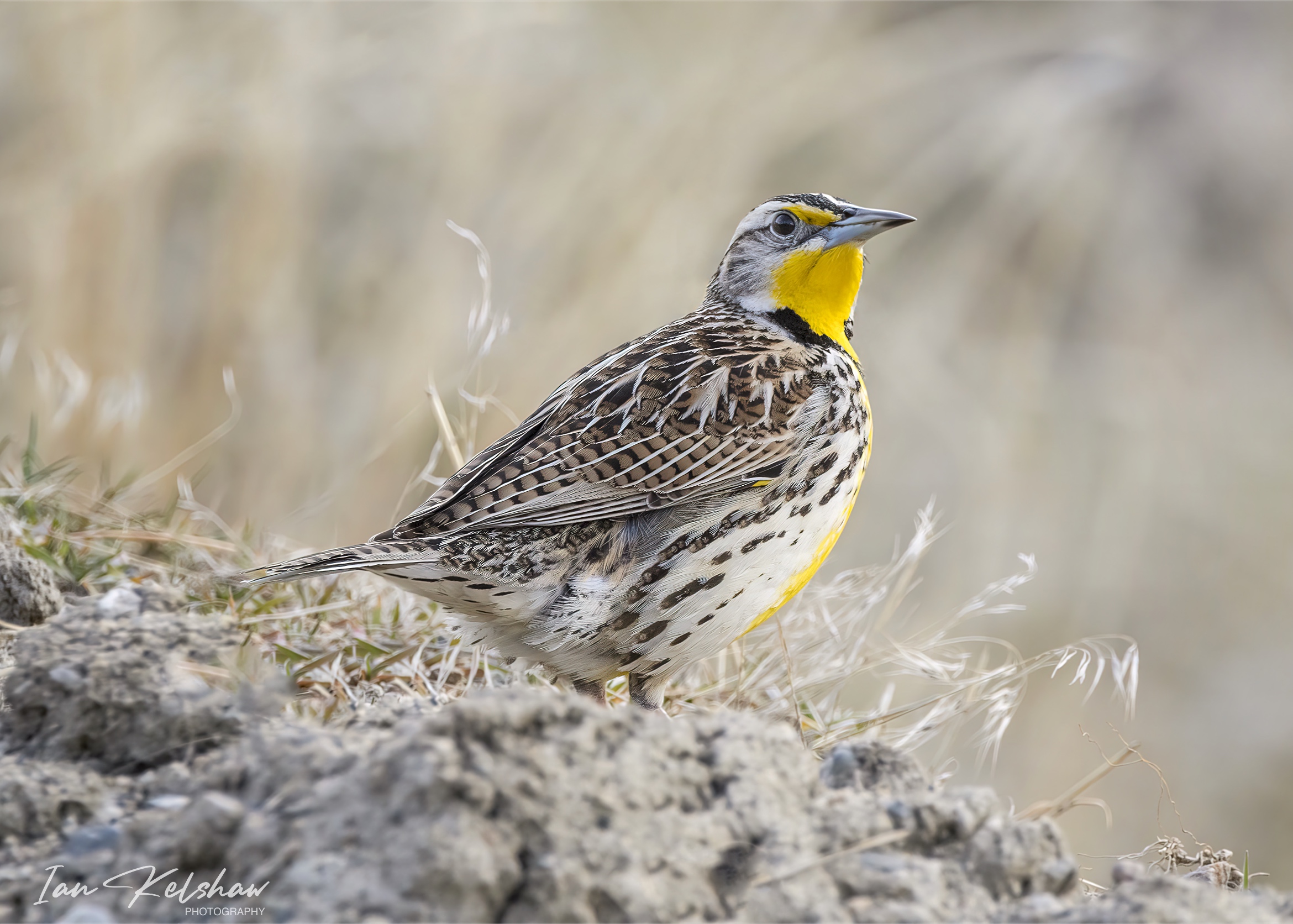 By Steely -  Mar 14 5:34 pm
-  Mar 14 5:34 pm #91235
Almost forgot this Ruffed Grouse we encountered above Summerland just last week. It was extremely dark in the narrow valley we were in and shutter speeds were a bit slow for 960mm equivalent, handheld... with a moving target. Still happy to get a rare encounter. 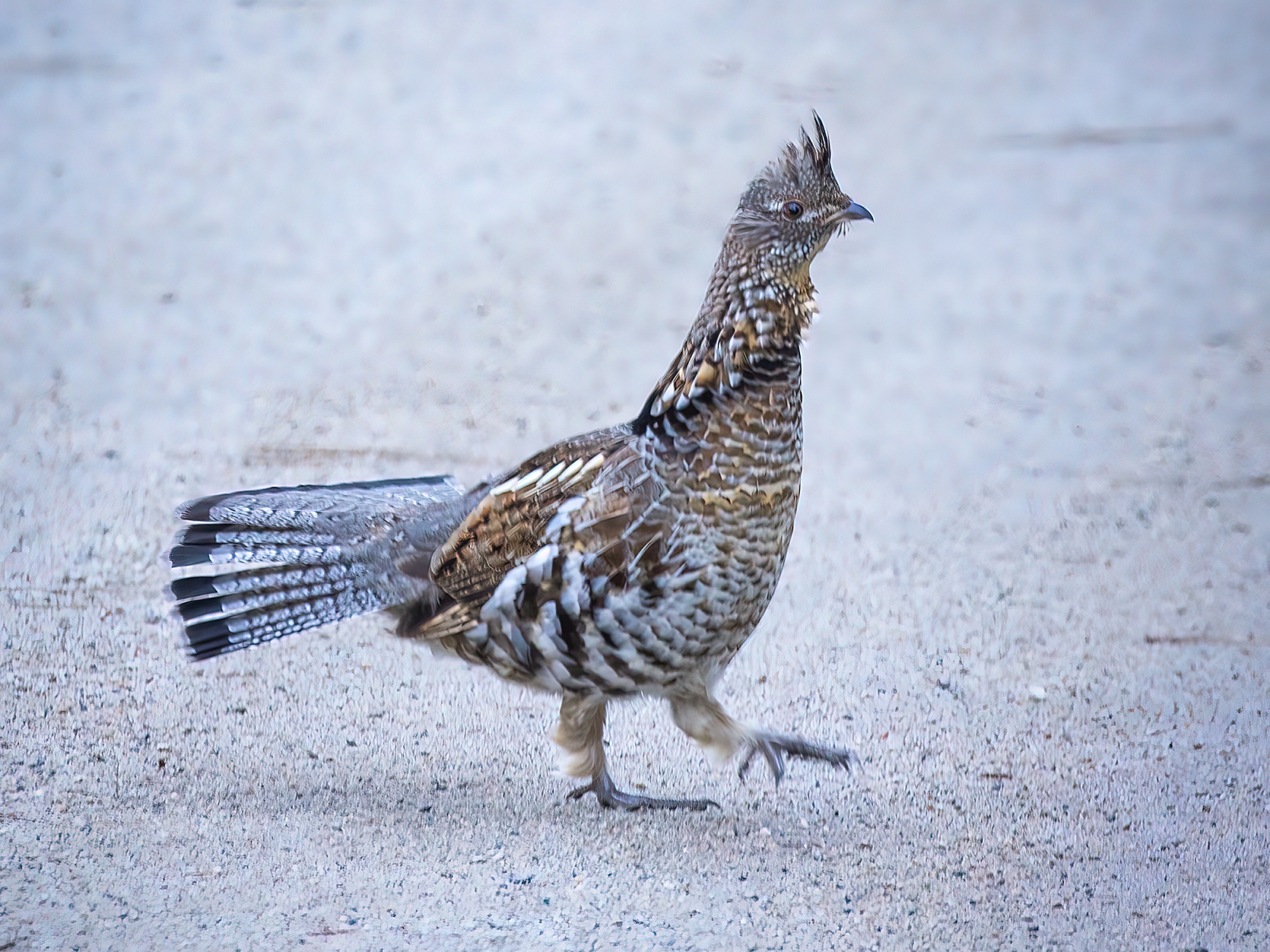 Pat, I see you had the House Finch already ... but I was able to get a fuzzy pic of both in one shot! 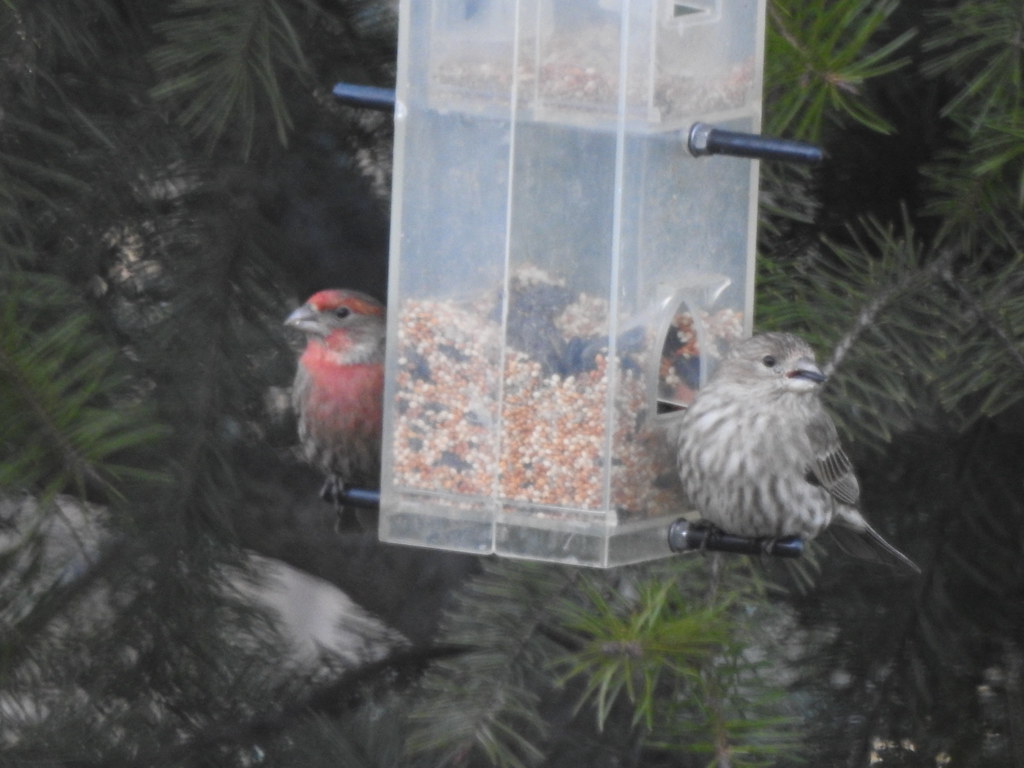 And speaking of fuzzy pictures ... here's an American Three-toed Woodpecker (up near Telemark Cross-country Ski Area in West Kelowna). If someone get's a nicer picture, we can swap it out! 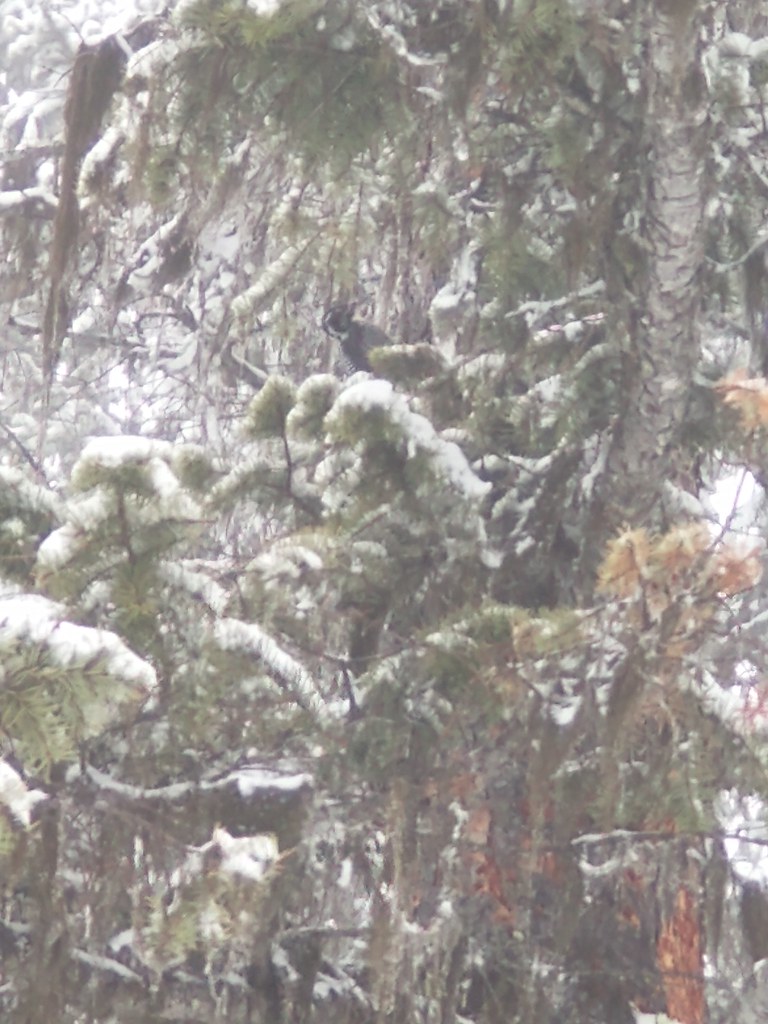 To make up for the two fuzzy pictures, here's a Red Crossbill - male. Taken in Knox Mountain Park, Kelowna. 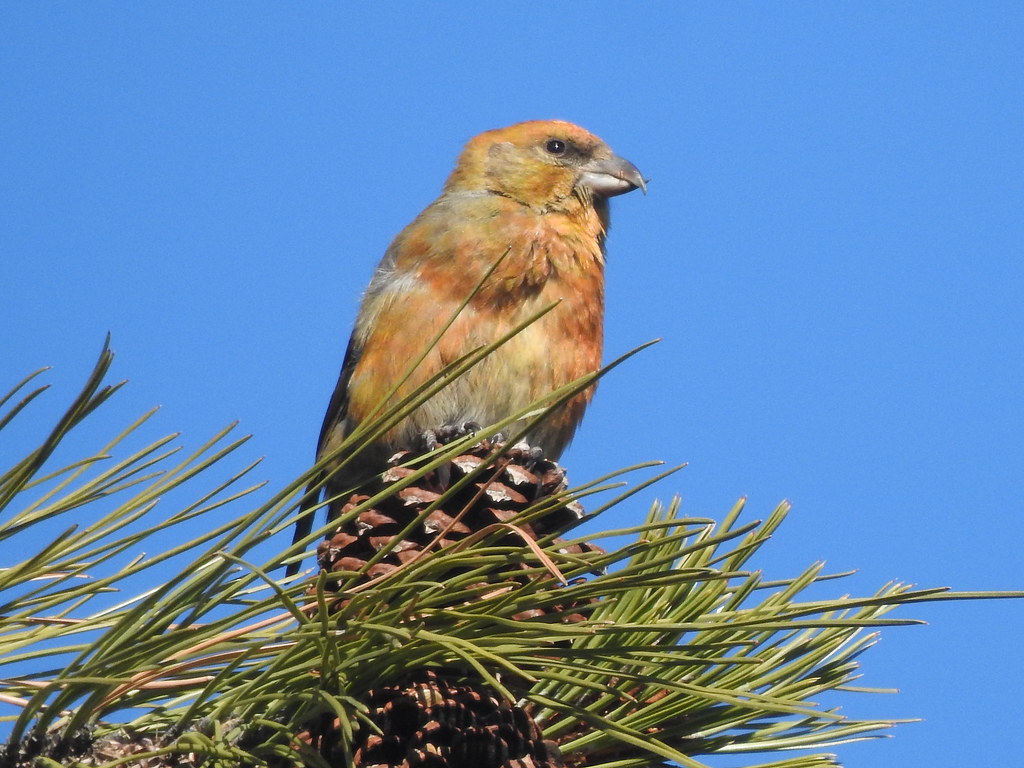 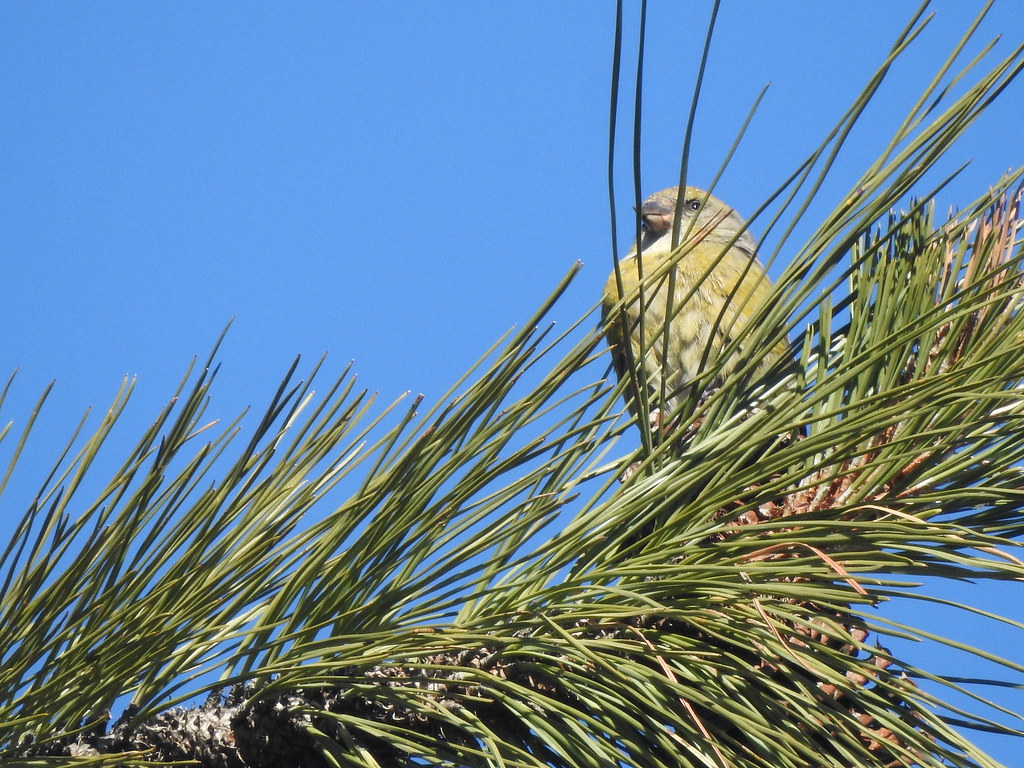 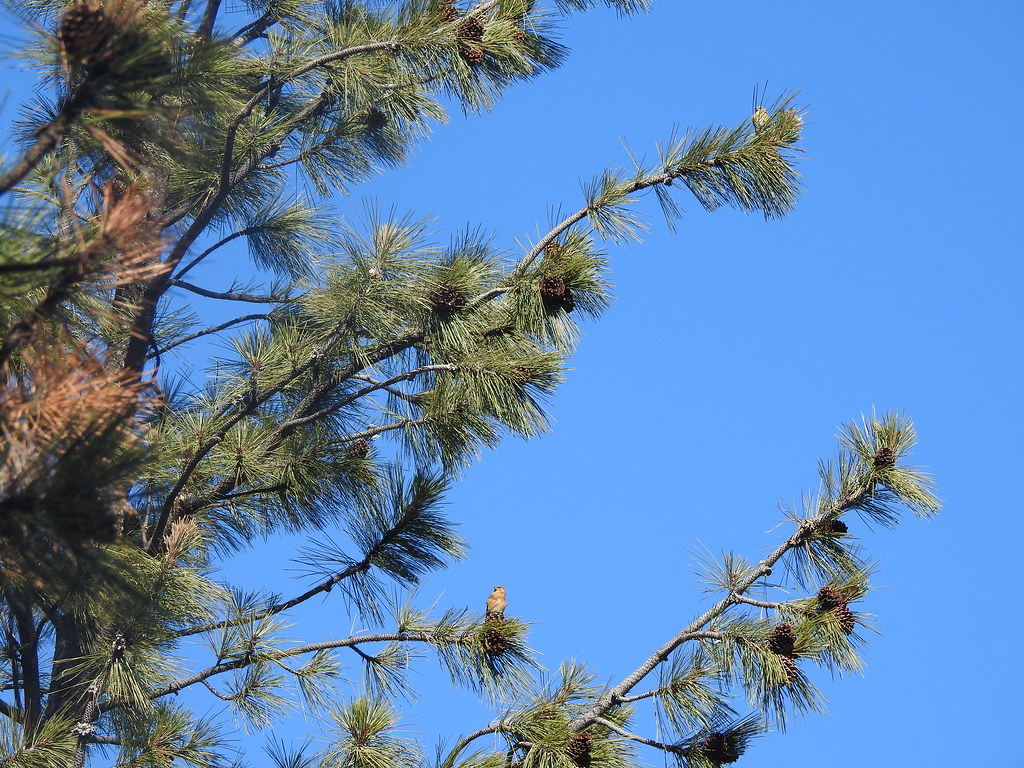 By jewill -  Mar 16 3:59 pm
-  Mar 16 3:59 pm #91238
Wow, oh wow Zach that Northern Goshawk is stunning.
And not too shabby on the Roughed Grouse and Western Meadowlark Ian.
As for the Red Crossbills - well I still haven’t seen one so I’m officially jealous of yours James 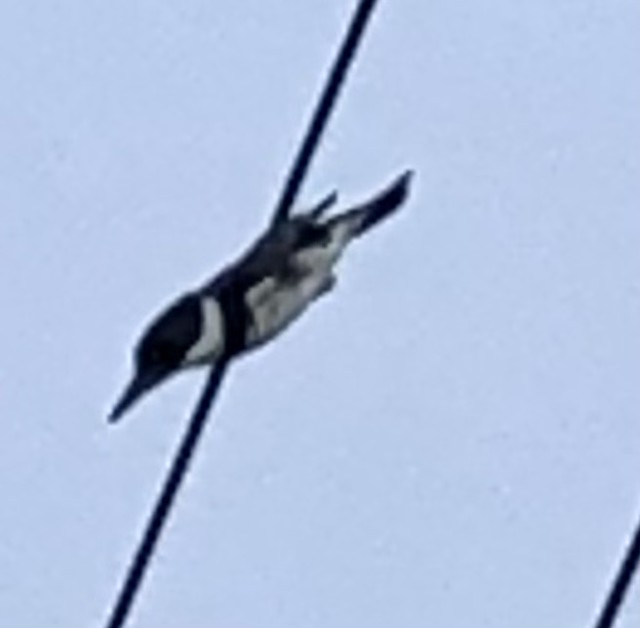 In the blurry photo category, this is the second time I stumbled across a Belted Kingfisher on a cable over the mouth of the Capilano River (West Vancouver). I pulled out my phone and snapped as it dove into the water... 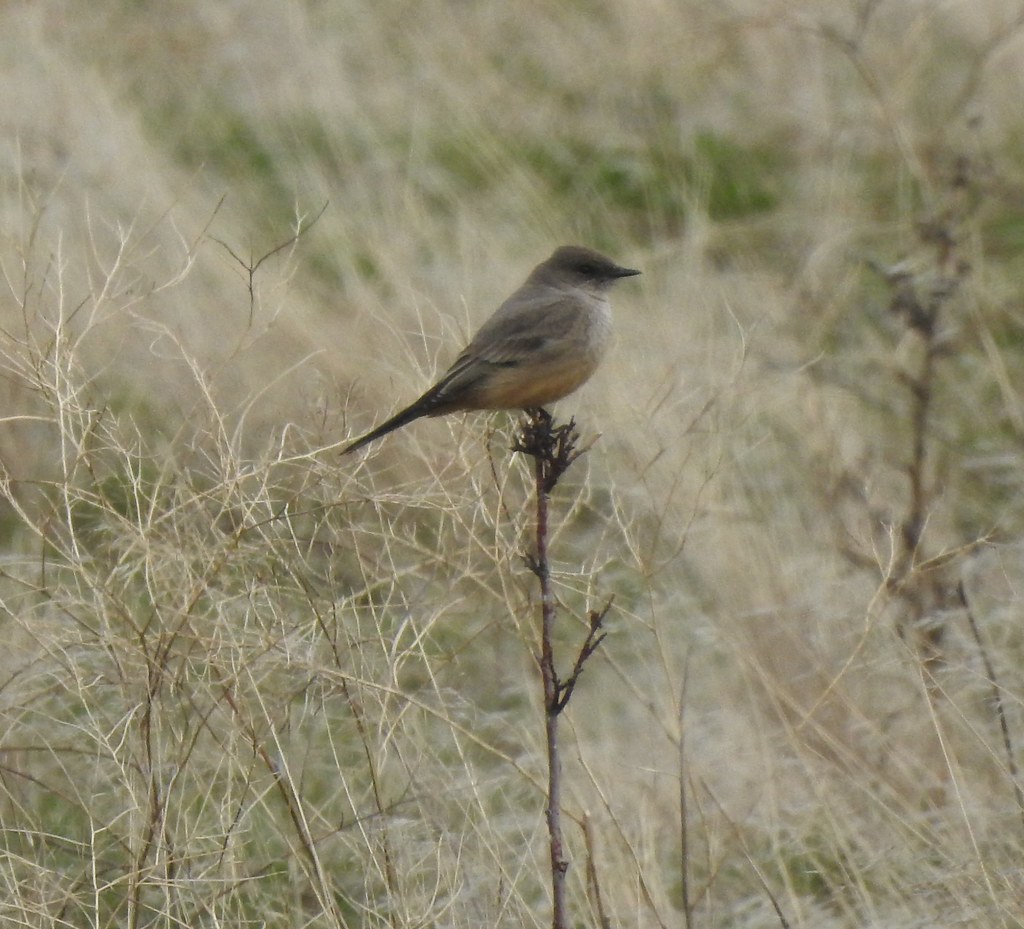 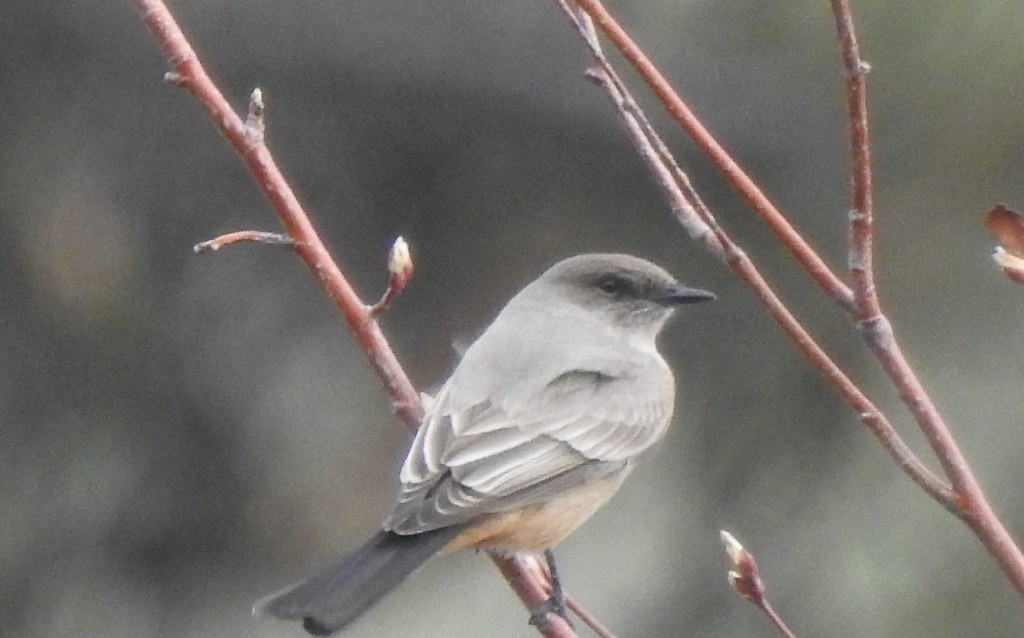 2. Western Bluebird ... same locale as above. There were so many bugs out it's no wonder they were there! 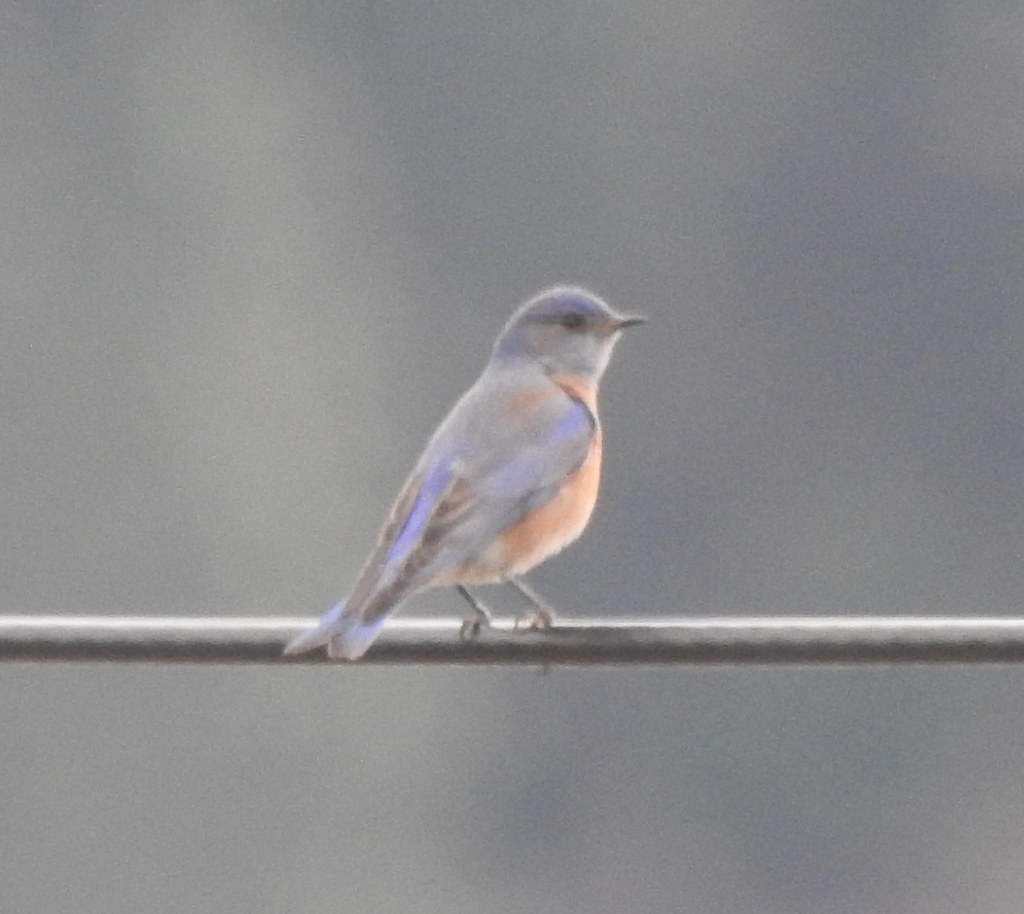 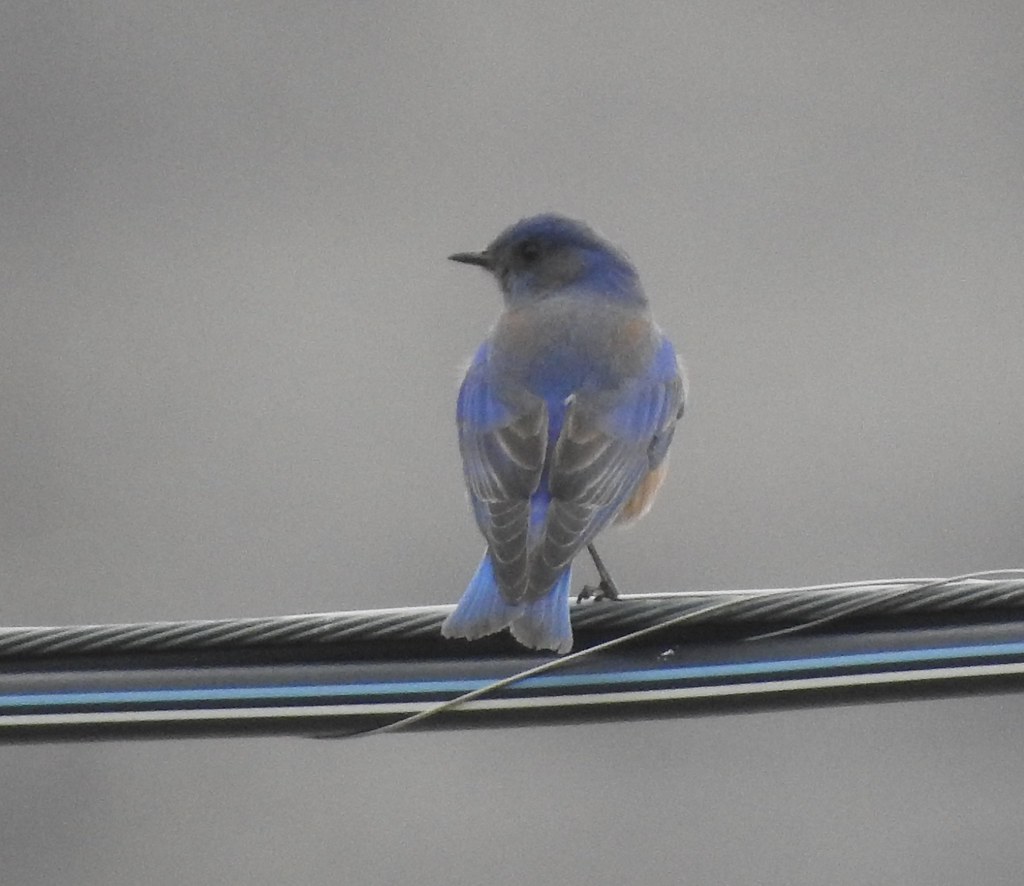 Each photo is the same bird twice ... not sure on Male/Female. lol.
Judy -- Come to Kelowna for a visit and we might find the Pygmy Nuthatch AND the Red Crossbill for you!
Happy Bird Looking!
James
James C
Professional Recreationalist

Steely wrote: ↑Jan 13 5:42 pm Found a pair of Northern Harriers working the fields near Oliver the other day. 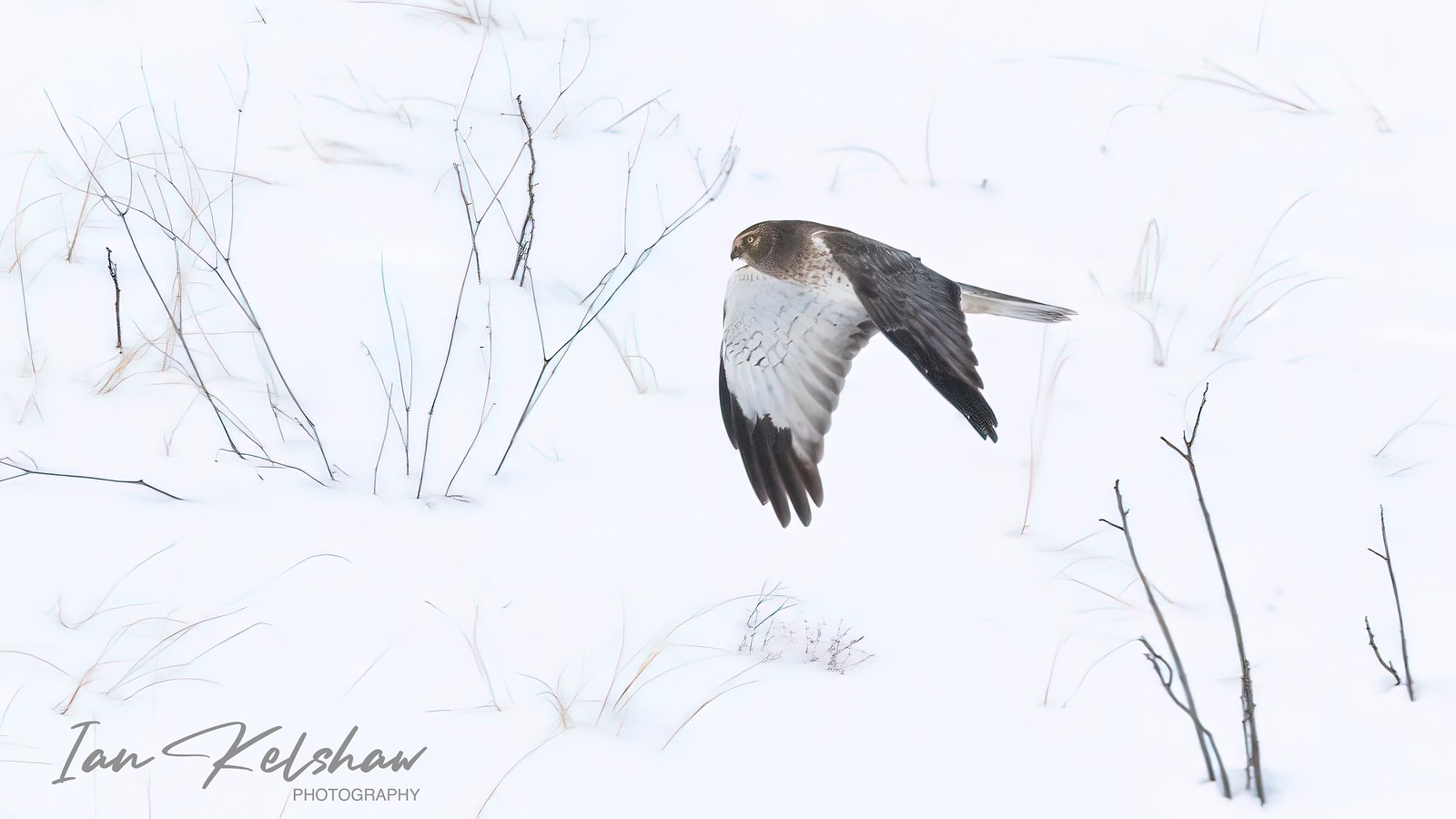 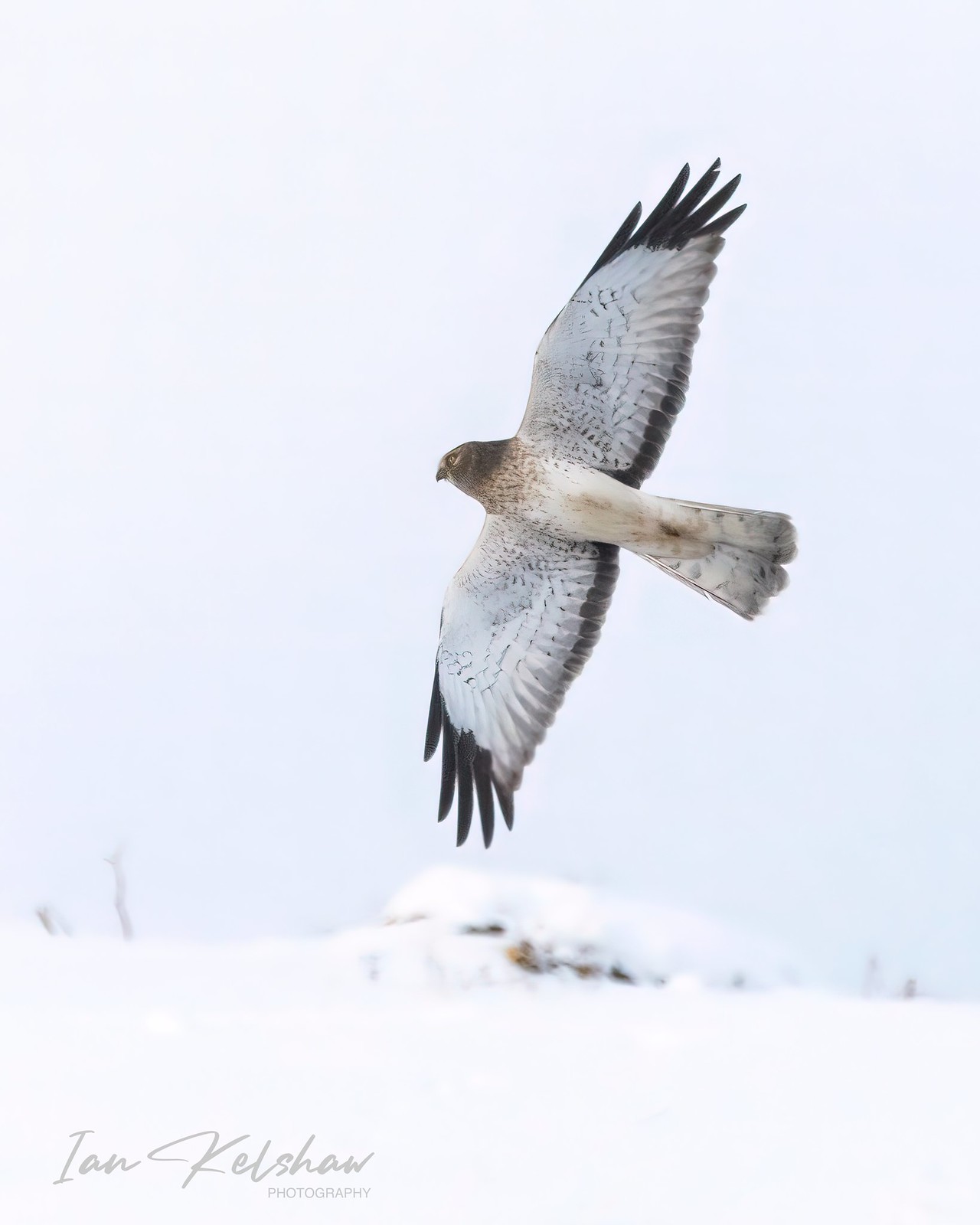 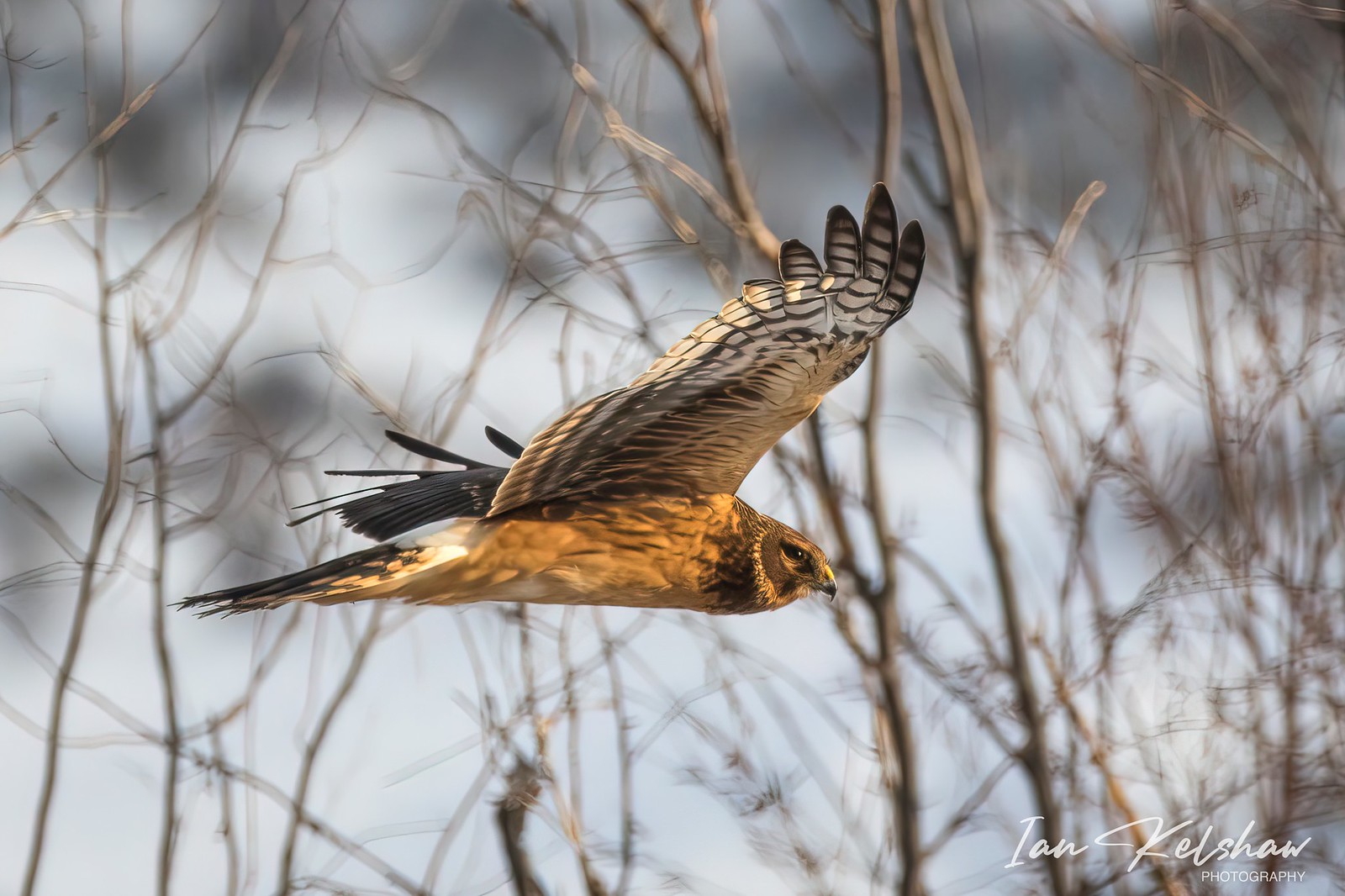 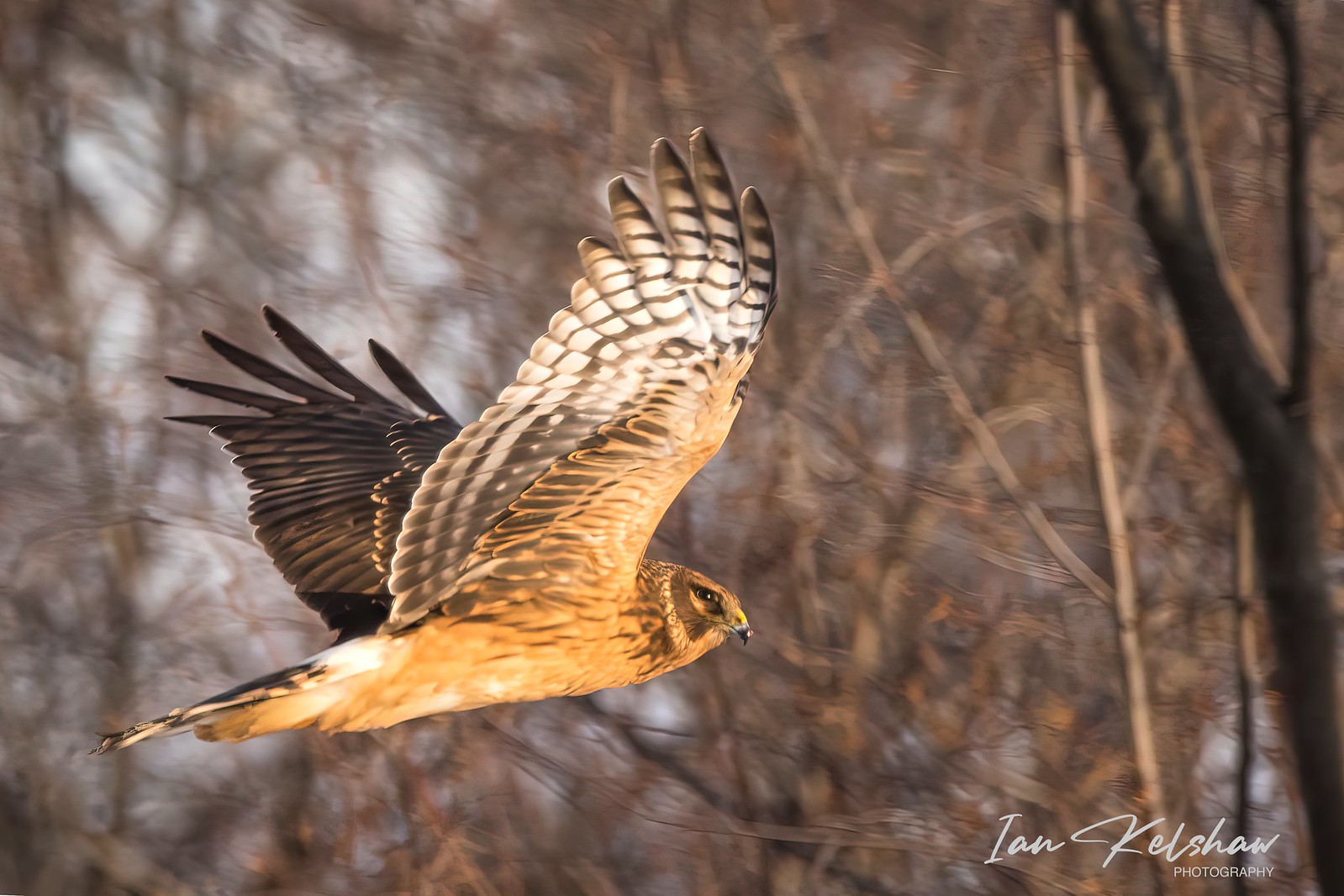 Steely wrote: ↑Jan 09 10:12 am It's going to be a great year ahead, I can feel it.
Got out on New Year's Day and got a Chukar in the snow. It was one of three we saw together. Two days later we found another two Chukar not far from the first! Four in ten years... the five in three days! We managed a Northern Shrike, Downey Woodpecker and a Short-eared Owl over the following days...
Look forward to contributing more this year. Great start guys with some nice first entries! 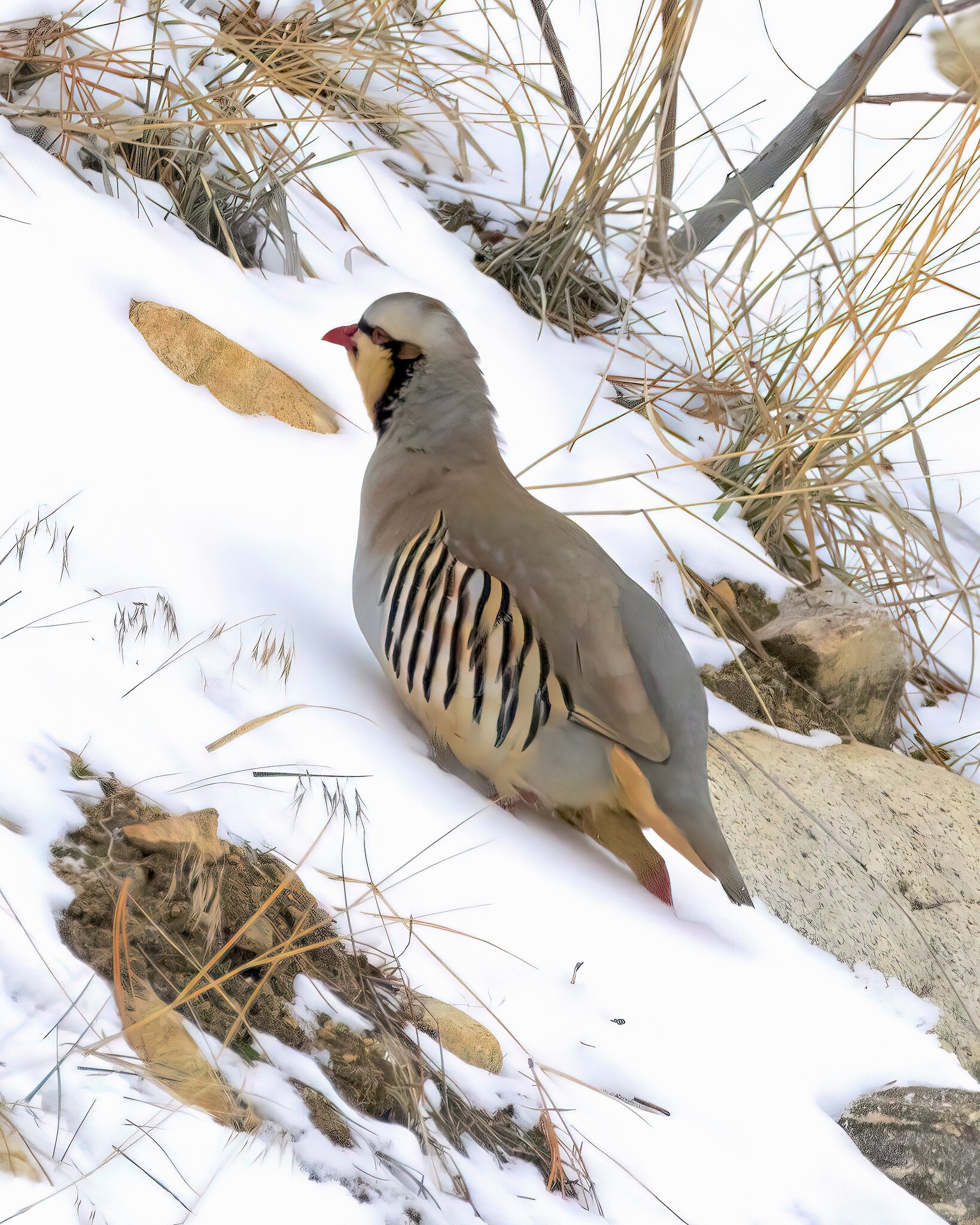 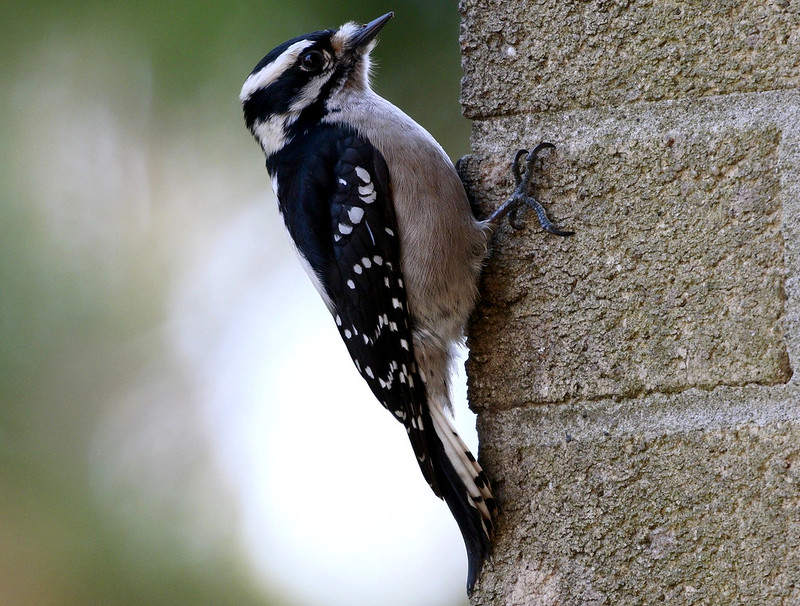 By Keeperjeff -  Mar 29 12:17 pm
-  Mar 29 12:17 pm #91259
https://ebird.org/media/catalog?userId= ... ediaType=p
I captured these six Rhinoceros Auklets of Cordova Spit on March 27. Hard to tell with them but it is possible that there are both males and females here. Sorry for the link but I'm having trouble trying to post pic inside reply.

Here's another stunner from Mexico. The beautiful […]

Yes Vortex or Nikon.Got a nice pair of Nikon Pro[…]