Birding in the News

Where is the best place to go
bird watching in British Columbia?

The answer, anywhere! British Columbia is a vast and diverse natural region of Canada located on the Pacific Flyway that hosts many world renowned birding locations. From offshore pelagics to high alpine plateau, from temperate rainforests to pocket deserts, from coastal cliffs to rolling prairie, British Columbia has it all. 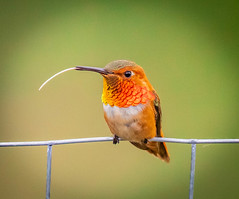 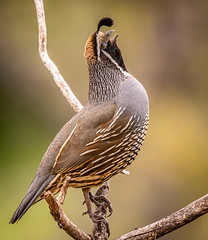 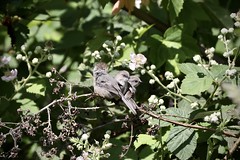 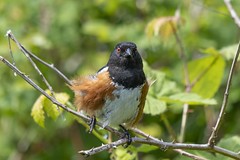 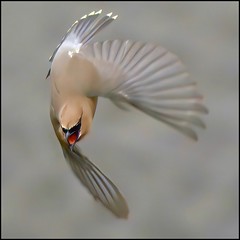 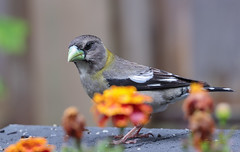 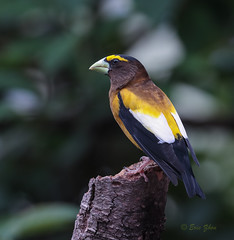 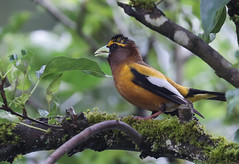 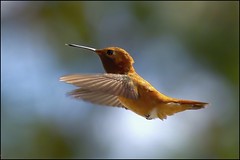 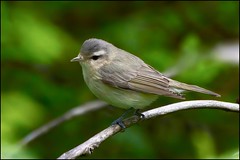 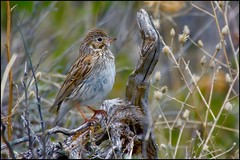 Most breeding bird species are have arrived and begin nesting.

Late May to early June is the best time to discover rare species as migrating birds may overshoot their breeding areas.

Birds to watch for: nighthawks, flycatchers, and rarities

A great resource for learning advanced identification skills! Not intended for beginners but invaluable as you learn to identify more birds.

Birding in British Columbia is an online magazine and community message board produced and edited by K. Slagboom. | About